For hundreds of years, Chen-style Taiji Quan has enjoyed great popularity for its health-preserving function. As the essence of Taiji Quan, Chen-style Taiji Internal exercise Qigong) had been stressed by all Taiji masters ad their Focus . Through deep breathing to gather vital energy at Dantian, a point below the navel, the exerciser tries to change the energy into incorporeal so that the exerciser returns to original purity and simplicity, that is , form Taiji to Wuji, to achieve an integration of heaven , earth and human being .

The Exercise can serve as an effective cure against chronic diseases such as neurasthenia, hypertension, heart trouble , indigestion you will and arthritis. It is easy to learn.

Weapon Play-Chen Zhenlei, one of China ten for foremost wushu masters and the 19th-generation exponent of Chen-style Taiji Quan , demonstrates you all the routines of Taiji Quan and Taiji Weapon play. Form his demonstration you will enjoy his excellent Wushu talents and his fascinating boxing techniques . 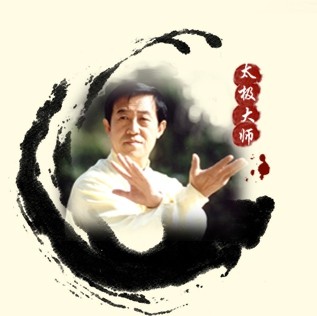 Grandmaster Chen Zhenglei has accepted the Honorary Presidency of the Chen Style Tai Chi Centre UK in 2003 and currently teaches in China .
You'll get 1 file (842.8MB) 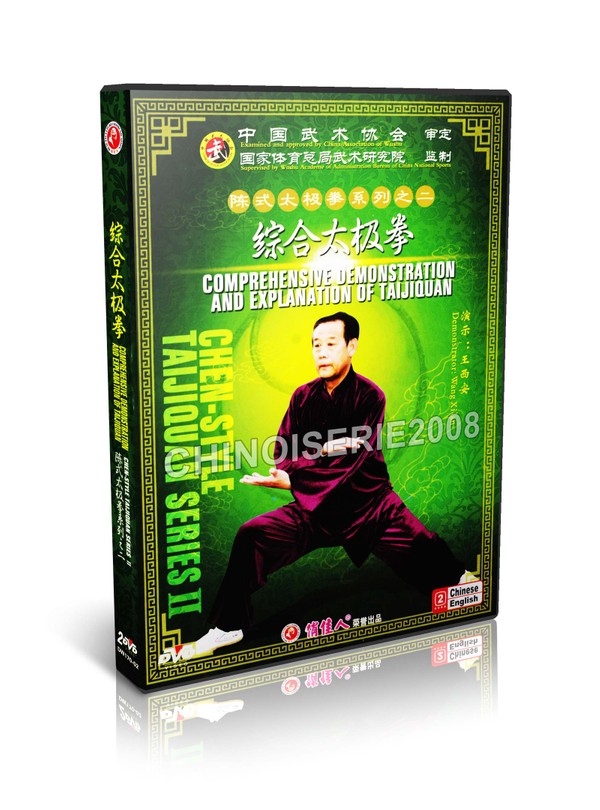 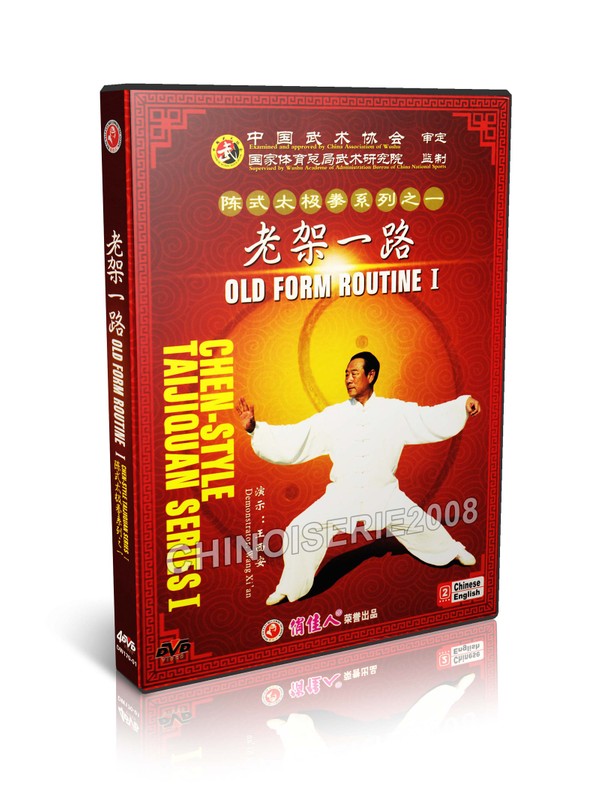 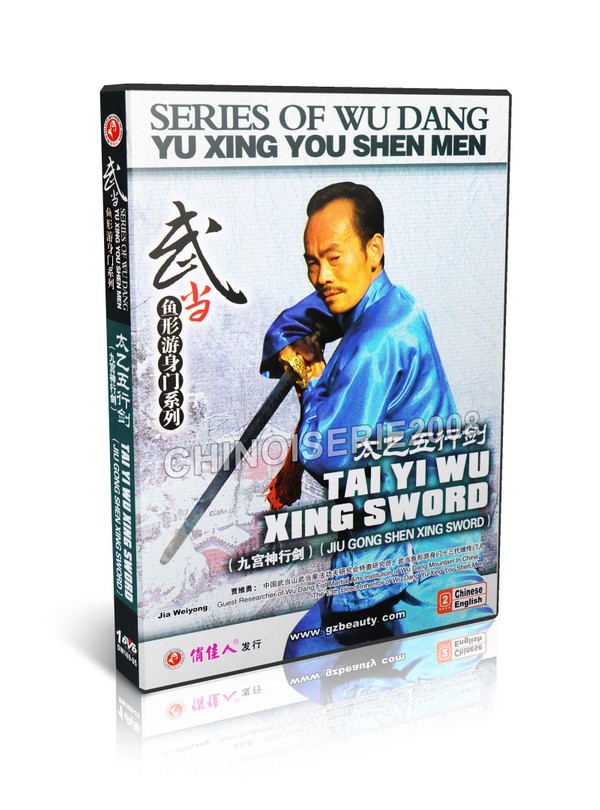 DW169-05 WuDang Kungfu Series - Wu Dang Yu Xing You Shen Men - Tai Yi Wu Xing Sword MP4
$9.99
$9.49
Add to cart
This website uses cookies so that we can provide you with the best user experience. By continuing to use this website you are giving consent to cookies being used.
Got it