The secrets of hidden weapons such as throwing darts and stars has been one of the most closely guarded techniques in Chinese martial arts. Useful for both defense and for killing an opponent, these methods are not to be taken lightly. In this instructional DVD video, Master Shi Debiao will show you how to use hidden weapons effectively. 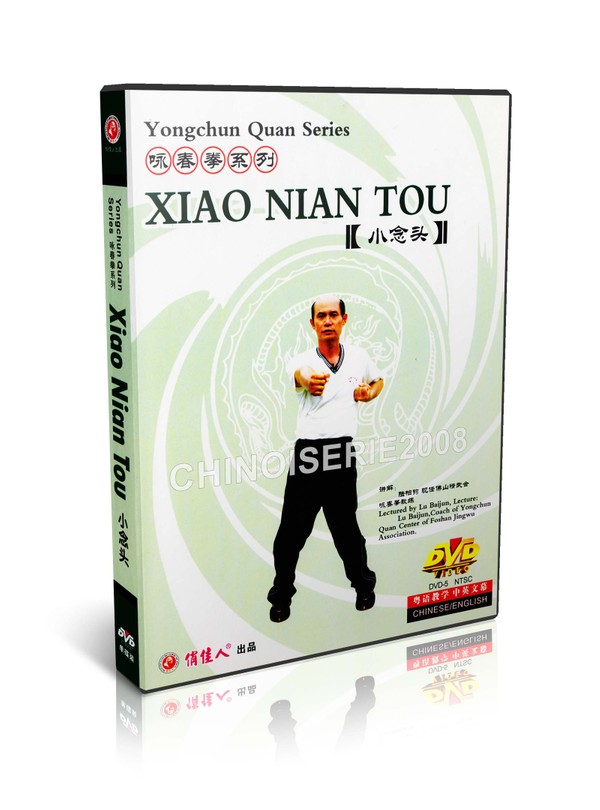 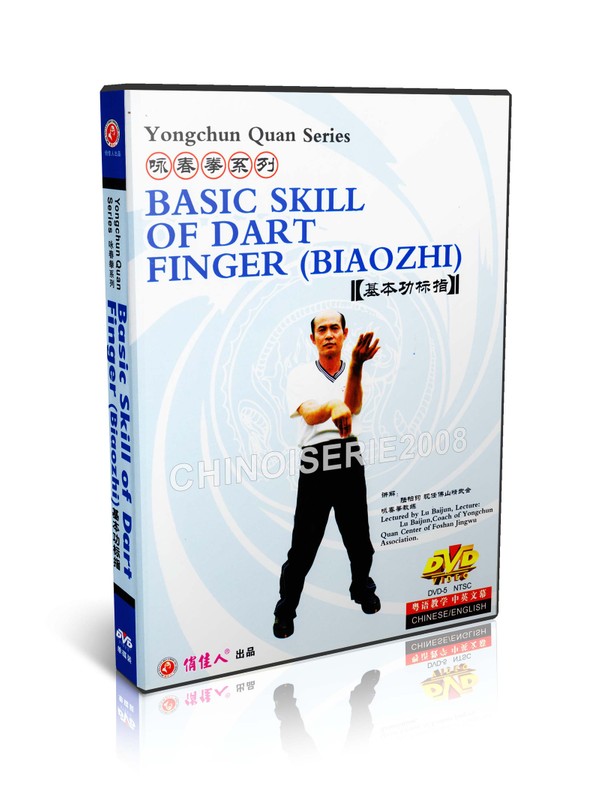 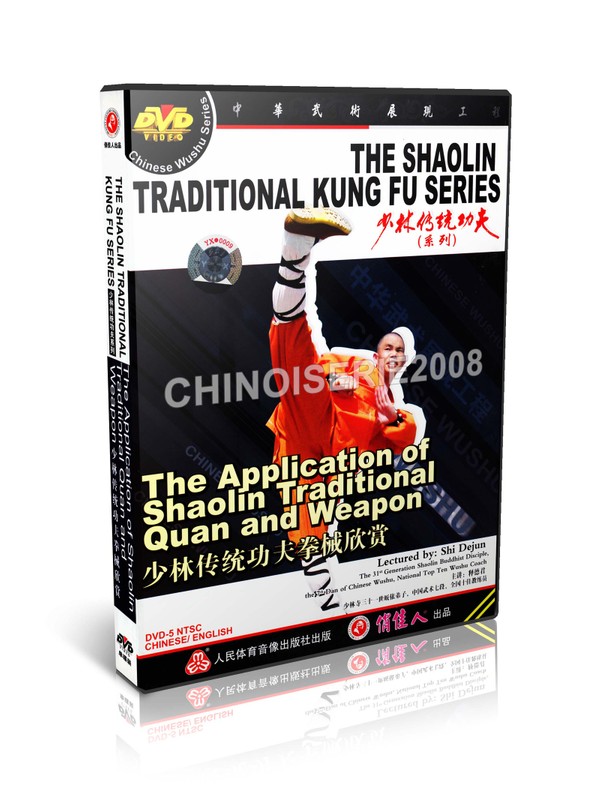 DW110-32 ShaoLin Kungfu Application of ShaolinTraditional Quan and Weapon - Shi Dejun MP4
$9.99
$9.49
Add to cart
This website uses cookies so that we can provide you with the best user experience. By continuing to use this website you are giving consent to cookies being used.
Got it