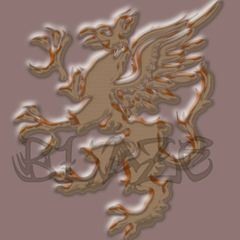 As the name suggest, this device is used to move energy from one location to another.
Energy can be transferred from anything like people, objects, locations, sigils etc. and sent to a person, location, object etc.
The device has 3 components/stages, input, filter and output.

Filter:
It filters (tries to remove any unwanted energies).
Purifies (It infuses an additional energy to draw out the input energies best qualities).
Finally it structures the energies into a more fluid and gentle pattern before it moves to the Output Plate.

Output:
The Output has a similar setup as the input but operates a little differently.
It also absorbs ambient energy and charges the pattern in its centre but that isn't an amplification pattern exactly and it doesn't store any energy, the energy is still drawn there but it flows passively through the pattern outward.
That pattern captures intent, so if you want to transmit an intent, you focus your intent on that pattern before placing your target.
It has a second function which is to create a protective field around the target that allows only the energies present within the device to penetrate it.

Example: (In this example we will be turning a piece of quartz into a money magnet)

You will need:
1) Printout of the Energy Transfer Plate
2) Printout of the Jupiter-Spica Sigil
3) A crystal or anything really, can be a person but for this example let’s go with a piece of Quartz.
4) A Magnet
5) A Bank note (any denomination)

After printing the ETP, you should wait 90 minutes before using it, this is to allow it to build its charge.
Once the device is ready for operation, place the Jupiter-Spica Sigil on the Input plate, on top of the amplification pattern.
Now pick up the Bank note and magnet, place the magnet in the centre of the Bank note and fold it over. Next close your hand and gently move your fingers to feel the texture of the money and keep your focus on the fact that you have the money and magnet in your hand. Do this for about 30 seconds.
Next, shift your focus to the intent pattern in the Output plate, and while still gently rubbing the Bank note, think "Attract an endless flow of money". Do this for about 1 minute.
Finally, place the crystal inside the Output plate on top of the intent pattern.

That's it. Like I said "simple" but should provide you with a general understanding of how to use the circuit.
You'll get 3 files (1.2MB) 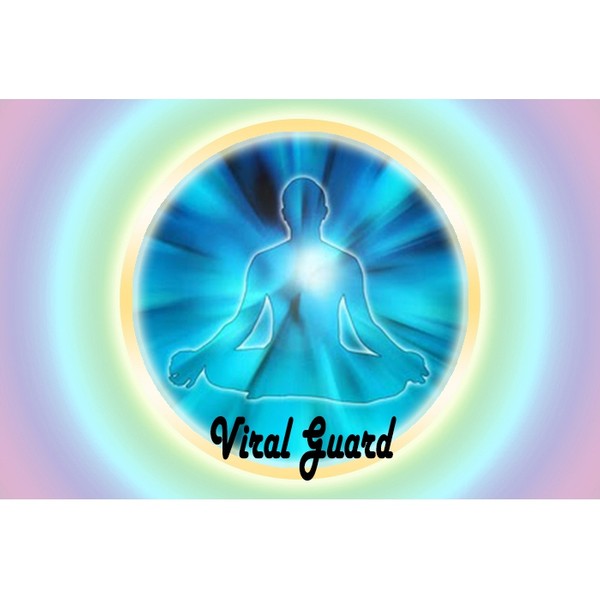 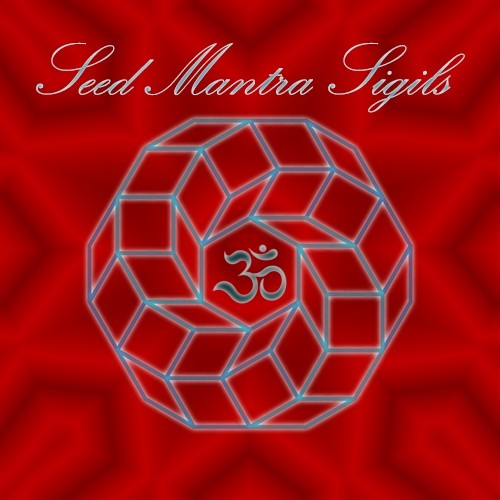 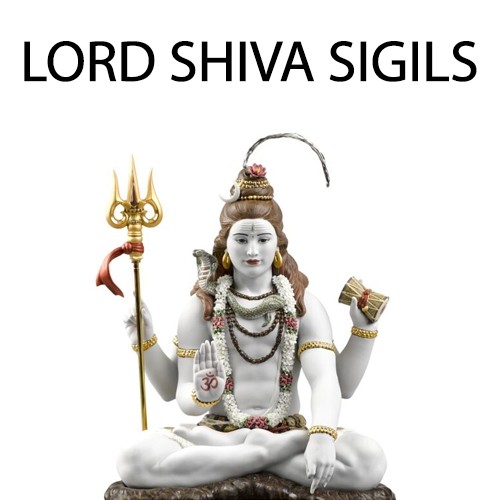 Lord Shiva Sigils
$15
$10.50
Add to cart
This website uses cookies so that we can provide you with the best user experience. By continuing to use this website you are giving consent to cookies being used.
Got it