Some years ago I was in a waiting room one morning in Glasgow and I grabbed a book off the shelf to pass the time. It was 'A SCOTS DIALECT DICTIONARY (published in 1911) comprising the words in use from the latter part of the seventeenth century to the present day' compiled by Alexander Warrack, M.A. Minister Emeritus of the United Free Church of Scotland at Leswalt, with an introduction and a dialect map by William Grant, M.A. lecturer in phonetics to the Aberdeen Provincial Committee for the training of teachers, and convener of the Scottish Branch of the English Association.

I flicked through and found 'Aval-moon, n. the moon lying on its back.'

That night I looked to the sky to see an Aval moon and this is the music. 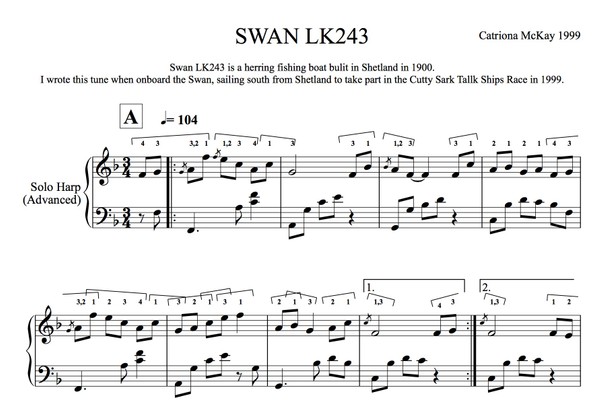 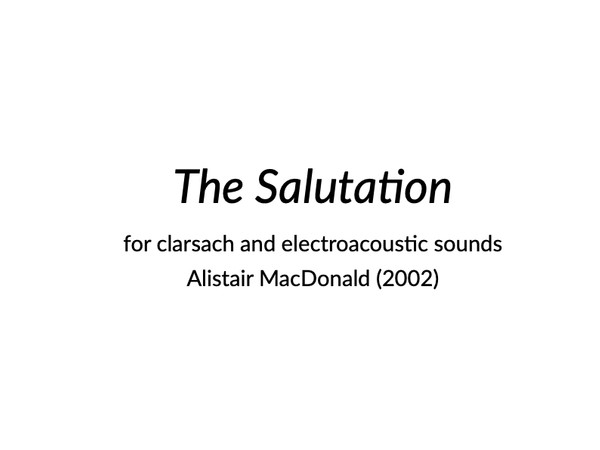 The Salutation composed by Alistair MacDonald for Harp & Tape 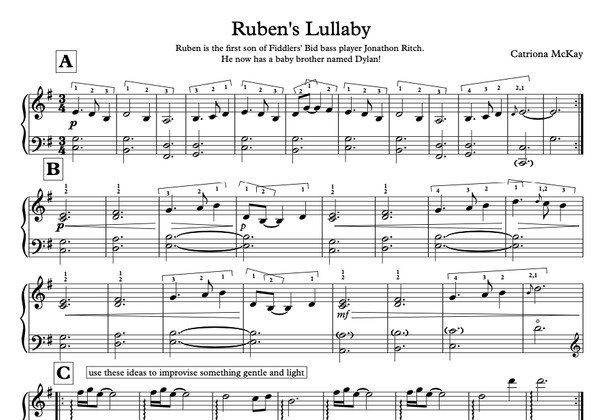