Strange Rainbow play in imaginary worlds where the familiar dissolves into the unfamiliar.
This is a very deliberate meeting of traditions. Catriona plays a customised clarsach with sounds processed by Alistair MacDonald's laptop, along with soundscapes drawn from the environment.
As a duo they make music that seems at once dislocated and greatly concerned with roots and connections; a rendering of traditional musical language refracted through contemporary performance technique, and then again through the transformations of live electronics to explore new, unimagined colours.

until the streams overflow

surveying the greatness of it all

moved along by the ceaseless tide of our own forward steps

between hope and terror

transformed into these lacy fiery fragments 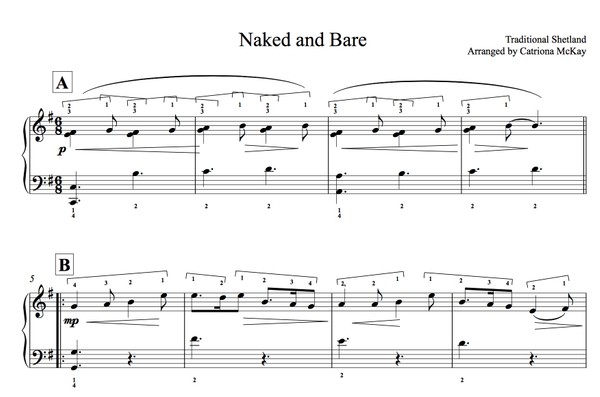 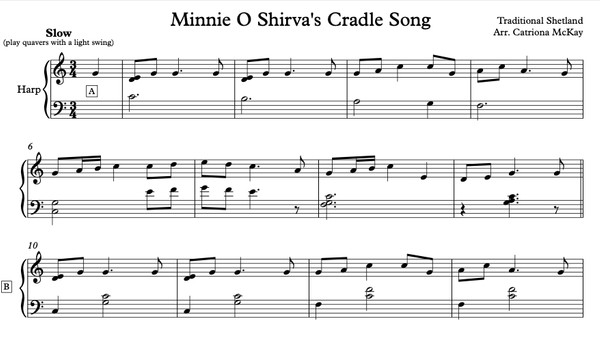 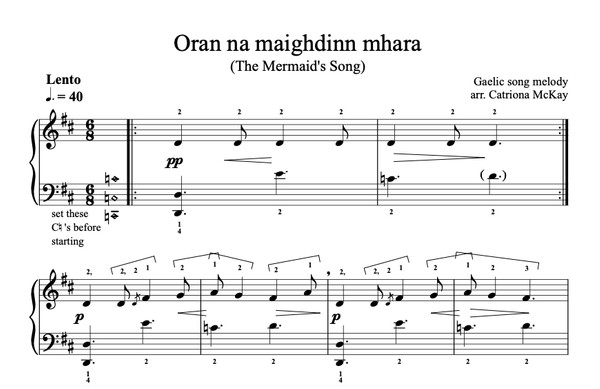 12 trad tunes (elementary) arr. Catriona McKay
£15
Add to cart
This website uses cookies so that we can provide you with the best user experience. By continuing to use this website you are giving consent to cookies being used.
Got it