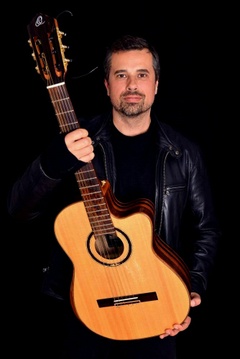 Download contains the sheet music in notation and tablature, the MP3 fand the GuitarPro6 file.

Here's the Ben Woods Flamenco Guitar piece 'Peteneras' from the album and video series 'Nashville Sessions 2016 & 2018'. Peteneras is an interesting flamenco palo (song form) shrouded in mystery that is thought to have originated in the province of Cádiz, Spain. According to a legend the name of the song refers to a woman singer called "La Petenera". Due to her seductive power she was reported to be "the damnation of men" and the form is thought to be bad luck to perform.

Hint: when learning this piece, first learn and memorize the notes with the sheet music/tabs provided, then watch the video in youtube and click on the gear icon in the bottom right corner of the player - got to speed - adjust to .5 and play along at half-speed. The pitch doesn't change, it only slows it down. Then you will be on your way.

More on Ben Woods at http://www.spanishguitarplayer.com
You'll get 1 file (4.8MB) 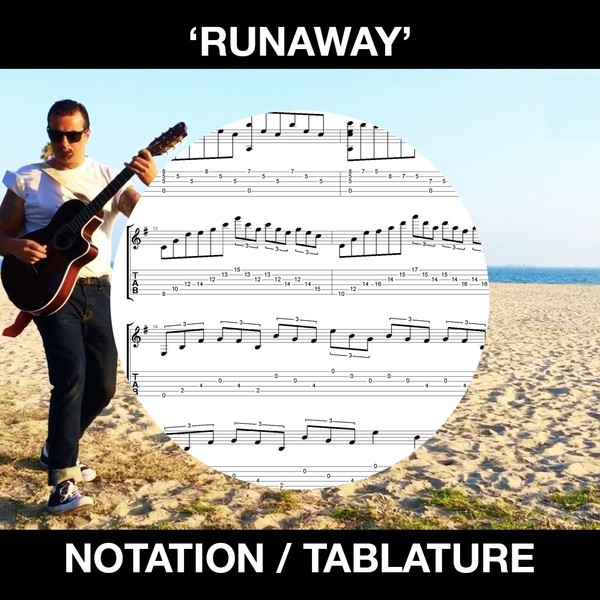 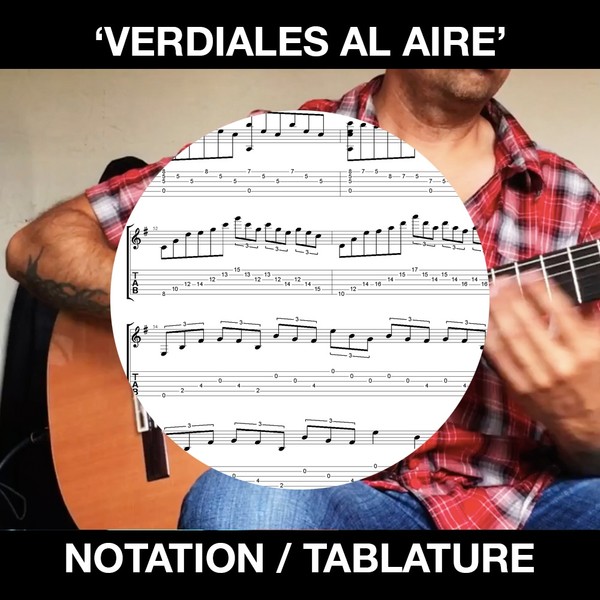 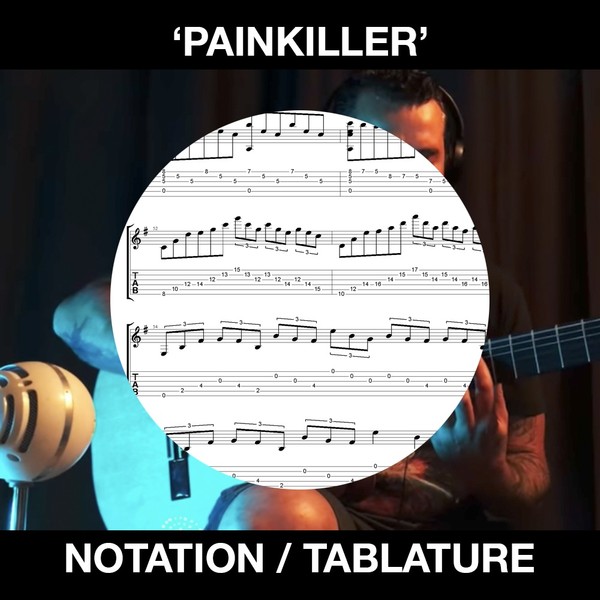 Painkiller (Judas Priest) - Ben Woods - Solo Flamenco Guitar Tabs/Notation
$15
Add to cart
This website uses cookies so that we can provide you with the best user experience. By continuing to use this website you are giving consent to cookies being used.
Got it