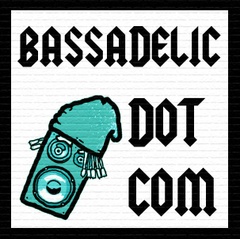 Stuck in the GRIME TRAP

From London to Sacramento, grime has been getting stuck in everyone's ears for a long time now.

Combining the Southern sounds of trap music with the leftfield and synth-happy "in-your-face" musical ethic of UK grime, this package is sure to have something for everyone.

With over 200 samples (weighing in at just over 300 MB) 'Stuck in the Grime Trap,' is an audio package that will help spice up your musical game in ways that will delight fans of Wiley and Dizzy to Lex Lugar and Juicy J!

With piles upon piles of trap drum samples, grimey melodies and agressive beats, you'll find tons of ammunition with this one!

Plus, we decided to price it reasonably - because, in the end, YOU don't actually want to get stuck in a trap, you want to maintain YOUR OWN grime and trap empire!

All samples are royalty-free. Have fun, and happy mixin' !

More products from Will Dunn 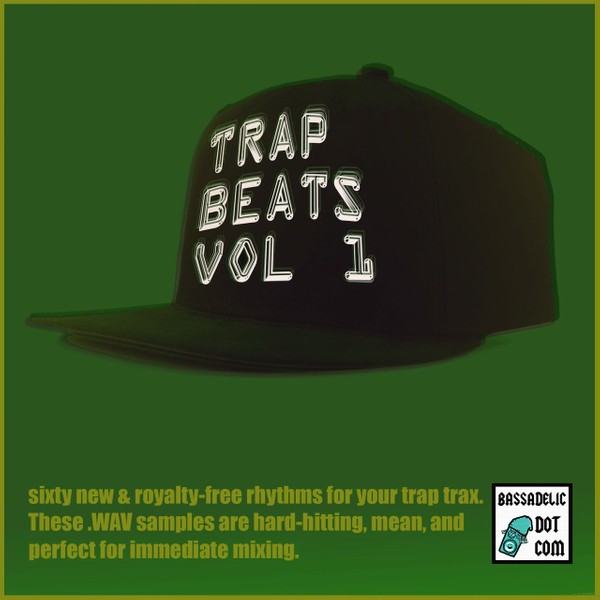 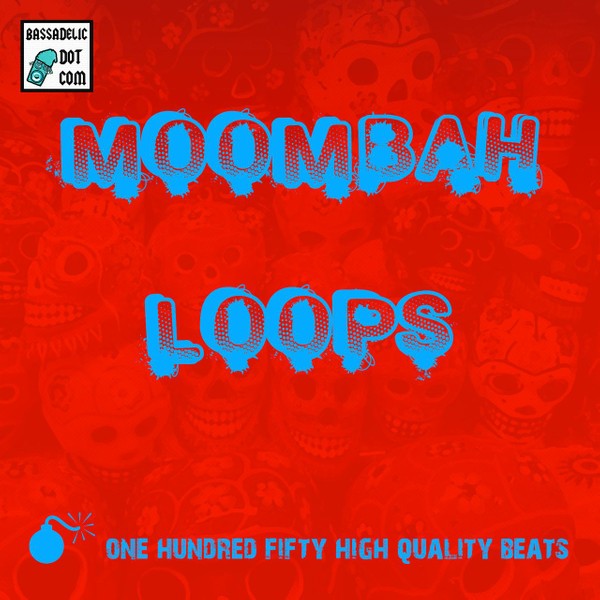 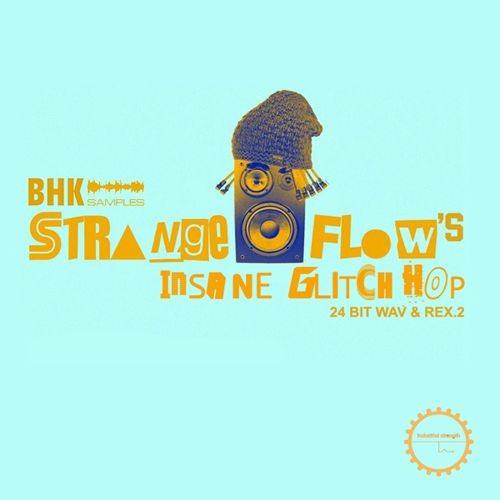