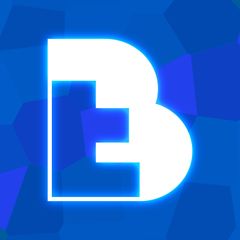 Automatic Smooth Transition Preset for After Effects (CS4 and up). Really you should only want to buy this version if you have CS4 or CS5. Otherwise, get the CS6+ version. 100% of the revenue from this preset will be going directly to paying off my student loans.

Please watch this tutorial on how to use it:
https://www.youtube.com/watch?v=UVltNQBOsT8


FAQ AND TROUBLESHOOTING:
1) Will this work on AE CC?
It says CS6 and up in the title. Yes. There's also a CS4 and up version too if you need it.

2) Will this work in Premiere?
No. This is an After Effects preset. You would have to use dynamic link if you want to use premiere.

3) Will this work in Final Cut Pro?
What are you doing on my channel...

4) When I drag it into AE, it says cannot import file, filetype not supported?
I showed in the video how to install it. Dont drag it into AE. All you need to do is copy and paste it into the User Presets folder. I have a completely separate tutorial on install and creating presets if you need it.

5) When I drag it onto an adjustment layer, it says internal verification failure, child not found in parent?
It means the expressions are broken because you dont have RSMB (which is an optional third party plugin). Just remove it from the effects panel and use the built in blurs that I provided to you. You can check the expressions and re-enable the "equal sign button" for anything that is still broken.

6) When I drag it onto an adjustment layer, it says 1 reference to a missing effect (RSMB)?
See above.

8) There's weird mirroring when it zooms out?
That's because theres a motion tile effect. You can turn it off by setting the output tiling to 100.

9) The mirroring is gone but now theres black everywhere.
Well yea, thats why I put the motion tile there in the first place. You cant have the clip zoomed out without mirroring or black areas without losing pixels. So, set the motion tile output back to normal. Either: reduce the scale strength so you're not zooming out so much (like 25-50), or squeeze the keyframes closer together so its faster and you wont notice it, or increase the motion blur.

10) I dont have paypal?
Anyone can make a paypal for free.

11) I cant see my keyframes?
Push "u". If you didnt know that, you're probably too inexperienced with AE to be using this preset.

12) How do you make the transition faster/slower?
Move the end keyframes closer in or further out. Also check out the graph editor and play with the handles. I show it in the tutorial.

13) How do I do more than one transition?
Duplicate the adjustment layer and move it over.

14) When I render, it crashes saying invalid buffer size?
You're motion tile output is too high. It says right there in the error that its trying to render a frame size of like 25,000 by 25,000. Thats over a half a billion pixels. Change the motion title output from 300 to like 200. Or use footage with smaller dimensions (720p vs 4k).

15) It wont let me change the red numbers?
Watch the tutorial please...

16) You're preset doesnt show up in the effects panel when I search it?
Did you restart AE? Did you copy and paste it in the correct folder? You sure? It's the user presets folder... If you cant find it, place any effect on an adjustment layer and go to animation - save animation preset. Look where it takes you to. That's the folder you use. I even have a completely separate tutorial on creating and installing presets.

17) Something something effect does not have the name "Slider"?
99.9% likely that you're AE is in another language. "Slider" is an english word. Either: translate the expressions to german, spanish, etc, or just leave it and change your AE system language to English.

19) Apparently Adobe did something weird with their AE CC update (released around mid April?). Whatever they did, it makes my preset flip upsidedown and doesn't scale, rotate, slide correctly. I do not have AE CC, but multiple people have told me that there are two fixes: either click the "collapse transformations" button for the adjustment layer, or go to "project settings" and disable gpu rendering. Also, if you're not sliding, try turning off the "offset" effect.

ANY OTHER QUESTIONS OR ISSUES, PLEASE CMD/CTRL+F THE COMMENTS FIRST. IT'S 99% LIKELY I'VE ANSWERED IT IN THE COMMENTS AT LEAST 5 TIMES. IF NOT, FEEL FREE TO DM ME ON TWITTER.
You'll get 1 file (6.4KB) 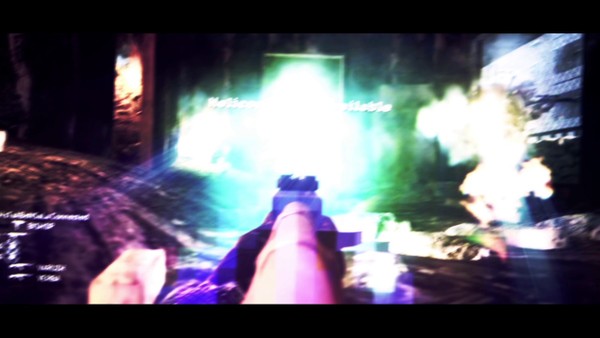 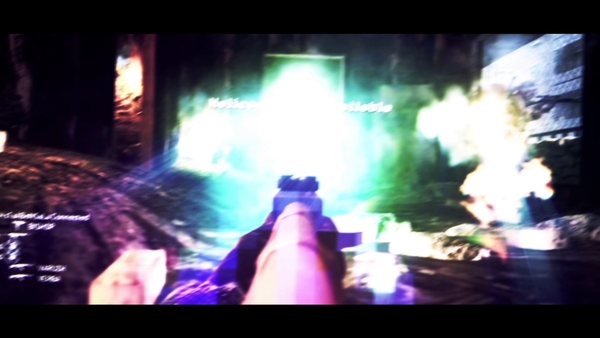 Phoenix Project File + Footage
$7.50+
Add to cart
This website uses cookies so that we can provide you with the best user experience. By continuing to use this website you are giving consent to cookies being used.
Got it