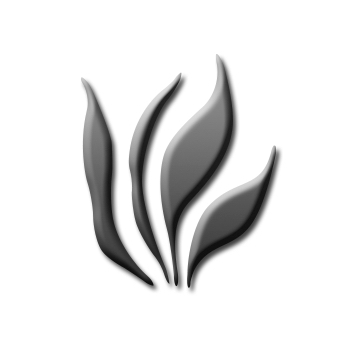 This is an MP3 Audio recording of Sylvain du Boullay & Phoebe Lauren's talk given during the Miracles in the Mountains – A Conference With the Scribes – 2012 seminar.

Since early childhood, Sylvain has been focused on the message of truth. Master of Business Administration, father of three children, he has been led to cease all trying to find security in the world for more than thirty years. His encounter with A Course In Miracles in 1986 led him to embark on adventures he could never have predicted. After participating in the French translation of ACIM for the Foundation for Inner Peace in 1986 – 1987, he was led to go to the US and meet various people, including Phoebe Lauren with whom he was asked by Jesus to co-scribe the book “Beyond A Course In Miracles”.
You'll get 1 file (117.3MB) 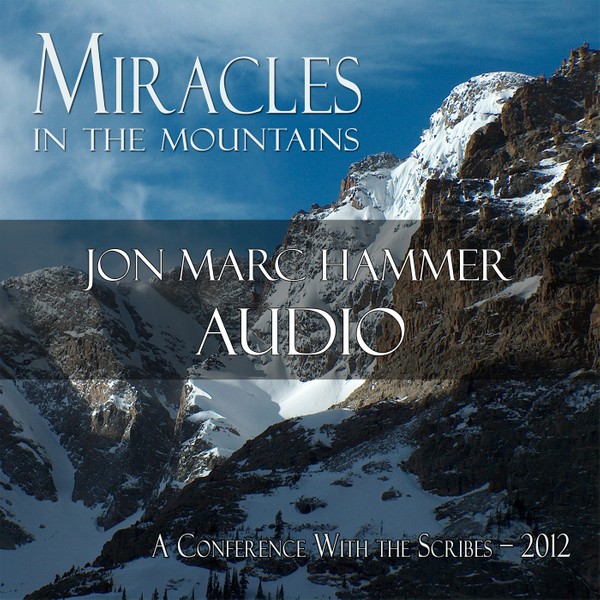 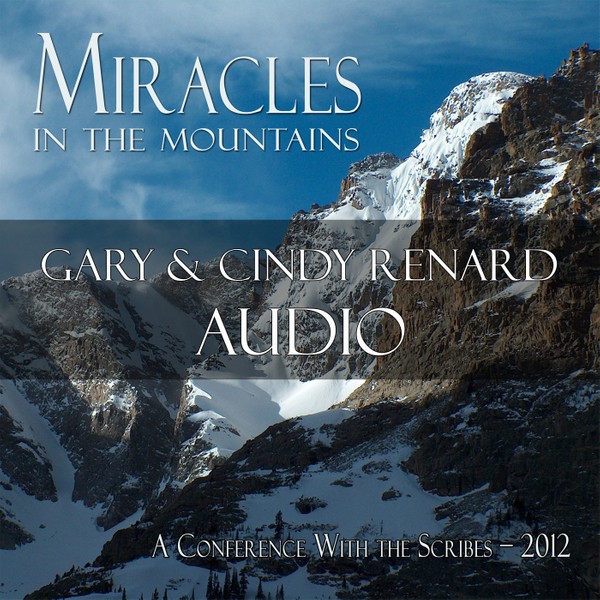 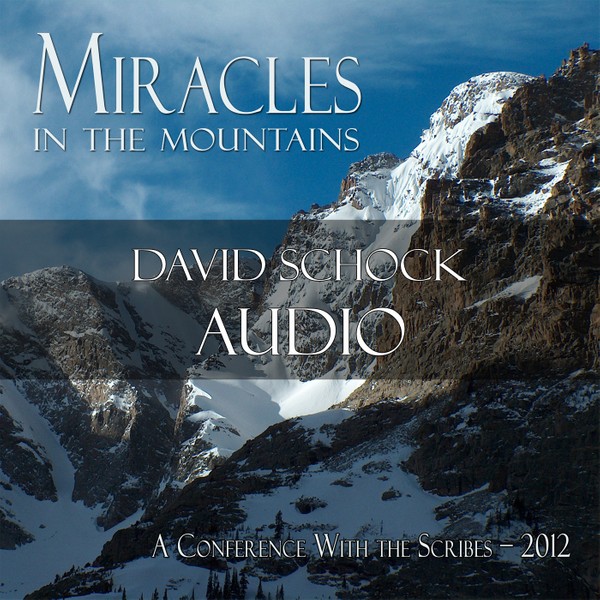 MITM 2012 - Dave Schock Audio
$9.95
Add to cart
This website uses cookies so that we can provide you with the best user experience. By continuing to use this website you are giving consent to cookies being used.
Got it