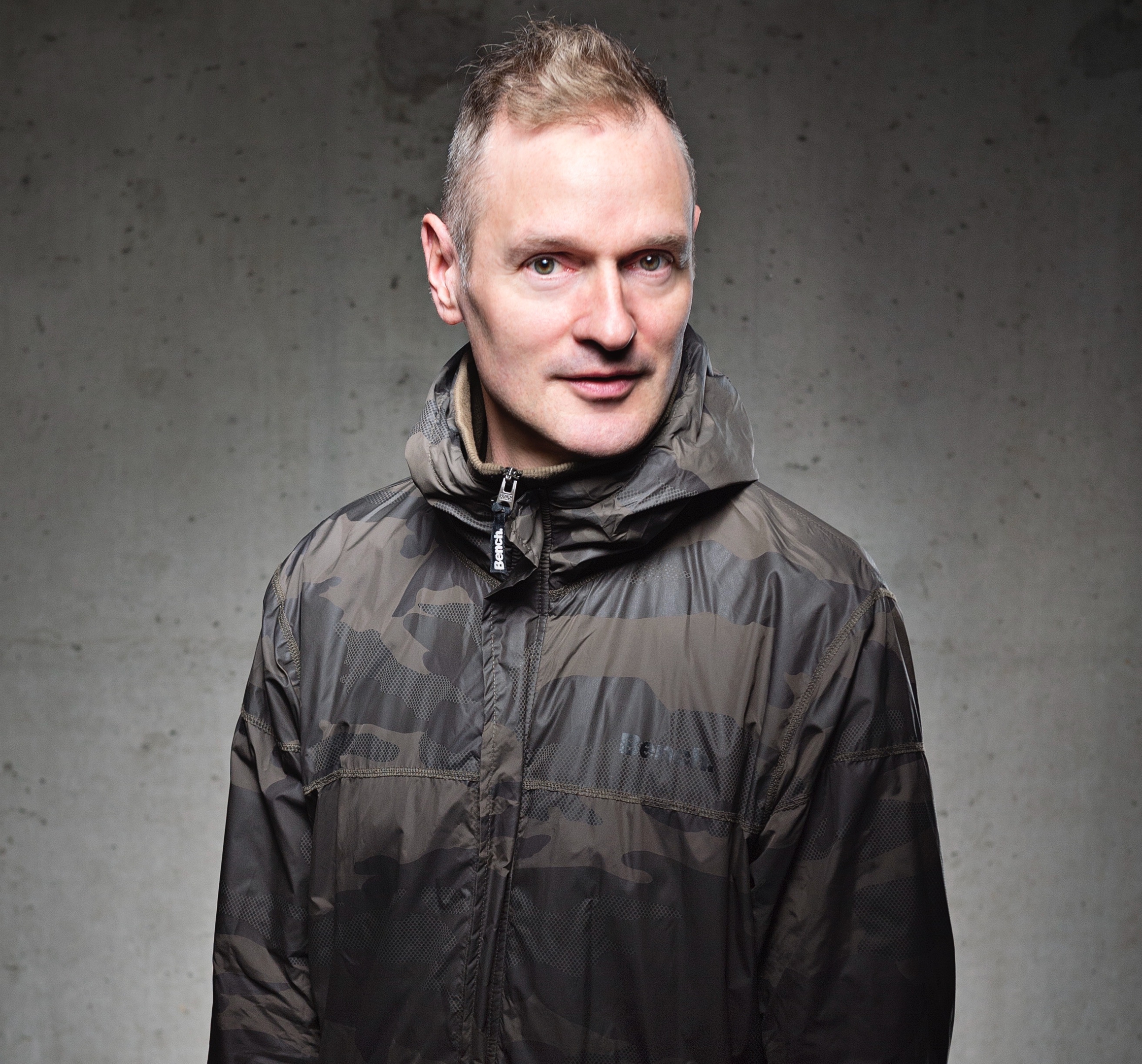 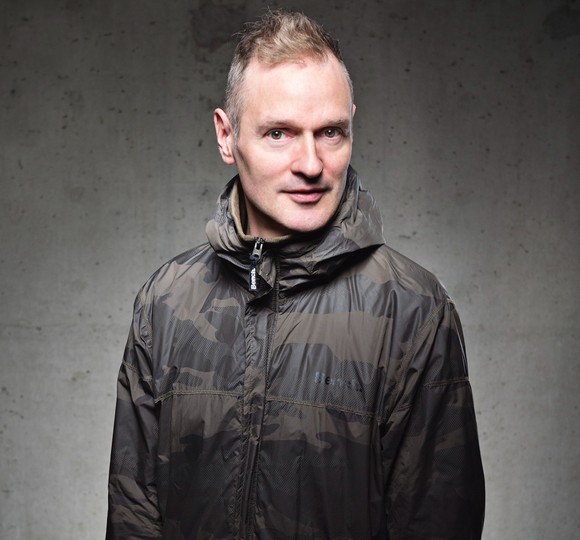 Born in the mid-60s, German musician and sound designer Uwe Zahn came on the scene of electronic music with his debut full-length album for DIN, titled “Atol Scrap.” In the very same year of 2000, the influential City Centre Offices label has signed Arovane for his majestic “Tides,” which has withstood the test of time for over two decades now. Back then, electronic music was split between the dance floors and the bedroom listening, with the latter carrying the now-famous acronym for Intelligent Dance Music. And Zahn’s compositions were indeed just that – more than a gimmicky, knob-twisting, stuttering randomization of experimental rhythms and tone, Arovane’s music evoked real emotion which has assembled his followers from around the globe. But his arrival on the scene was more than a predictable trajectory. Zahn’s sound began to take shape in the late 80s when the cut-up hip-hop beats were layered with synthesizer pads and looped samples. This experimentation progressed into what the 90s coined as breakbeat and glitch.

As the 2000s rolled over, and the monumental imprints, such as Skam and Warp, honed their staple repertoire defining the future of electronic music, City Centre Offices had a staple of their own. Often referenced alongside Boards of Canada and Autechre, Arovane’s sound quickly gained a discerning audience, tuning into his melancholic melodies, advanced textures, and complex polyrhythms. The pinnacle of his production was released in 2004, when suddenly, on “Lilies,” Zahn signed off with the final track, which he has titled “Good Bye Forever.” And then there was silence. For nearly nine years, the scene [and yours truly] mourned the loss of Arovane, assuming that he’s given up. That is until, in 2013, Zahn came out with a brand new album, “Ve Palor,” on the surviving post-IDM imprint, n5MD.

While on hiatus, Uwe spent his time researching, reconnecting, and reflecting on all he’s built. The sound experiments went on, and so did the music scene, morphing, dissolving, re-shaping itself into a new form for new followers. During that time, Zahn spent some time with sound design, creating patches for Access Virus TI, as well as sample packs for various sound developers. After “Ve Palor,” Zahn began collaborating with various musicians from around the world, exploring, directing, and fusing their distinguished sound with his own. On his subsequent releases, he shared credits with ambient artists Porya Hatami, Hior Chronik, Darren McClure, and even yours truly. During our collaboration, Zahn often described the process of building a new vocabulary for our very own defined language, with which my piano spoke through sound.

With nearly two dozen studio releases under his belt, numerous EPs and singles, and just as many appearances on various compilations, Zahn continues to split his time between his fascination with sound design, sonic programming, and musical composition, which sees the light via his ongoing projects, releases, and contributions towards audio plug-ins, software synths, and sound sets for advanced hardware. It’s effortless to slot Zahn’s sound between the genres, scenes, and names, but very difficult to peel apart, define, and then express the essence using words. However, what is simple and essential for the ones who understand, is recognizing, admiring, and subsequently falling in love with all that is encompassing of Arovane.

in the past thirty years as a musician, sounddesign has always been an important part of my work.

i worked with axel hartmann and his company who developed the neuron synthesizer. i created basic sample material for the engine of the neuron as well as preset design. 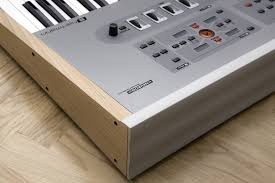 i also worked with ableton on the new spectral textures instrument.

it is an outstanding instrument that combines field recordings and additve sounds. the main focus are textures and athmospheres. 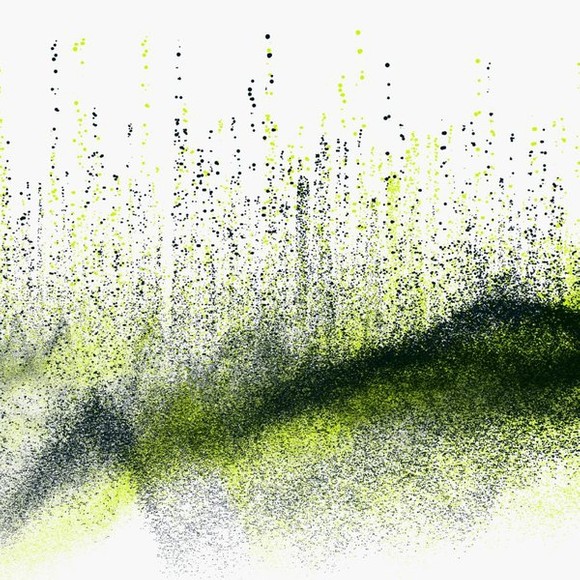 
furthermore i work with stephan schmitt on the new exciting synthesizer C15. i created a soundbank of cinematic presets for the instrument wich you can download here: 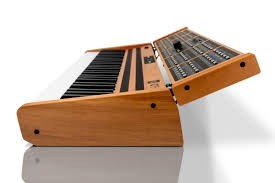 
at the same time a collaboration with jason cushing was released, called "doom drones".

it is a collection of eerie, doomful, dark, atmospheric field recordings, designed drones and backgrounds. 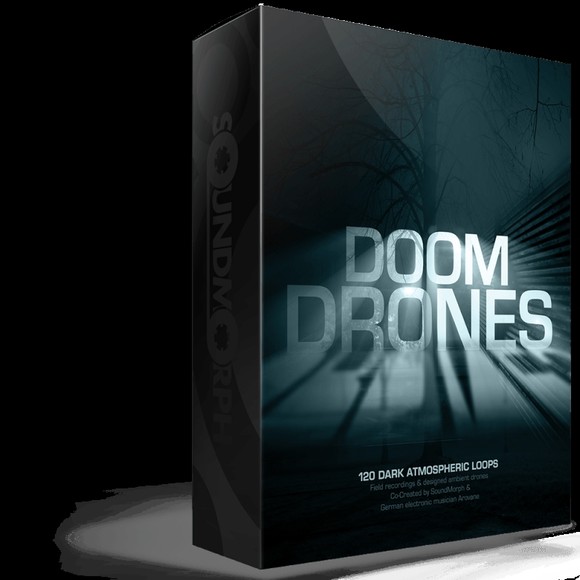 
another soundpack with loops for the company twisted tools was released. a collection of 128 loops for the reaktor instrument ultraloop.


the next was a collaboration with zero-g released in 2014. it is a multiformat sample pack with 1.7 GB sample material. 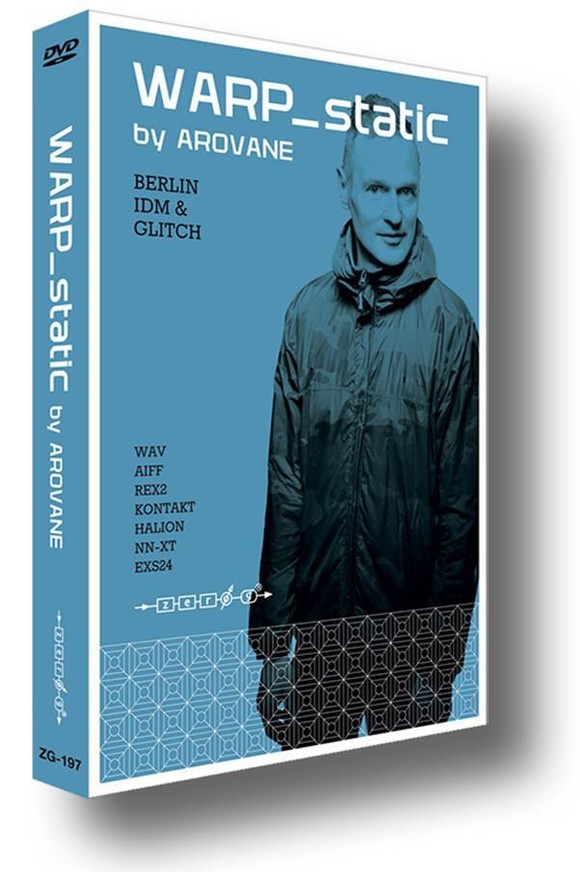 
beside clients and collaboration partners that were already mentioned above, there is as well native instruments.

straylight keeps me busy in 2018. i was involved in the creation of sample material and preset design. 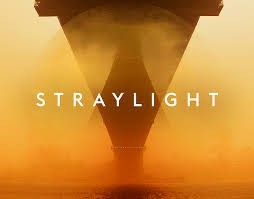 for the synthesizer massive x i created presets too: