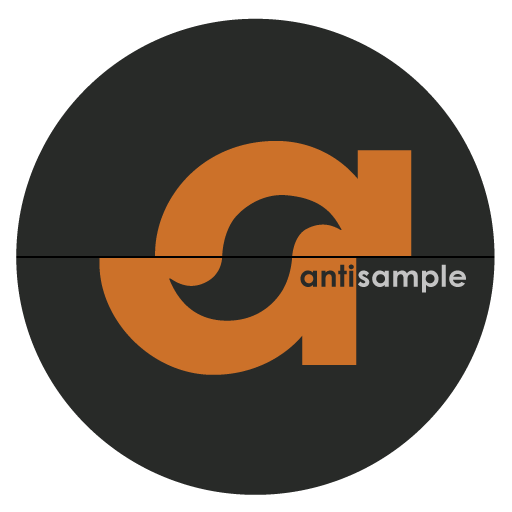 The library consists of two parts. First part are the effected sounds with small reverb applied so they can be used straight out of the box. The Twisted Dry sounds include original mangled sounds that can be edited further (without effects).

Abstract SPHERE was originally recorded for a game I was working on to create some dark atmospheres. I really wanted to record a cymbal being bowed but at the time didn't have one, so I used a metal bin/ashtray instead. Since the metal bin/ashtray is hollow and the metal casing is fairly thin, it produced the desired sound.

I recorded a whole lot of samples which were then processed and mangled using Twisted Tools Slayer. The reason for it was to create additional variations of sounds. This meant playing sounds forwards and backwards at the same time without any effects being applied.

For Abstract SPHERE I did some additional work and added stutter/tremolo effect and a fast delay (sort of like Transformers effect). The fast delay gives an additional metal like layer to the sounds. 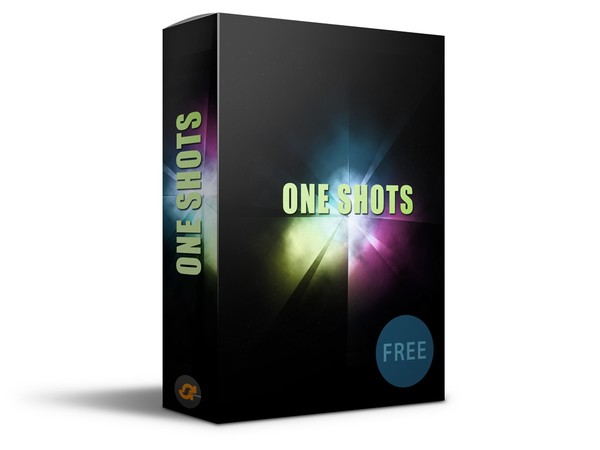 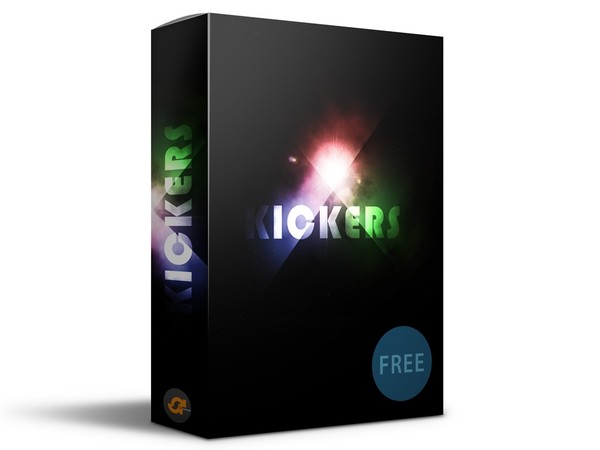 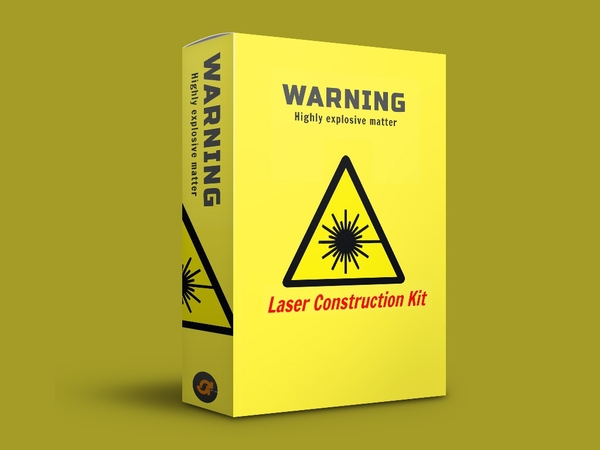 Laser Construction Kit
FREE
Add to cart
This website uses cookies so that we can provide you with the best user experience. By continuing to use this website you are giving consent to cookies being used.
Got it