What Men Want and What Women Want

One of the most common headlines today is, "What Men Want." We see magazine articles, all-male panel table discussions, and all-around news coverage regarding what men want.

I recently recorded a teaching entitled, "What Men Want" and I realized that I had fallen into the same trap. While the recording is FIRE and I advise EVERY single woman and wife to get it, it is another discussion about men. For this reason, I decided to tackle the subject, "What Women Want." Or, better yet, "What Wives Want."

Message 1 details what men "think" they want versus what men need, not as depicted from my own personal standpoint, but through my observation of healthy marriages. After all, most men who talk about what men want are single and still speaking from their individuality, which is the very side of themselves that will be required, in marriage, to merge with the individuality of the wife so that cleaving can take place.

Message 2 talks about the difference between a wife and woman! After all, what a woman wants is significantly different than what a wife wants! These messages are a must-have for both singles and couples, married and unmarried!
1 file (99.1MB) 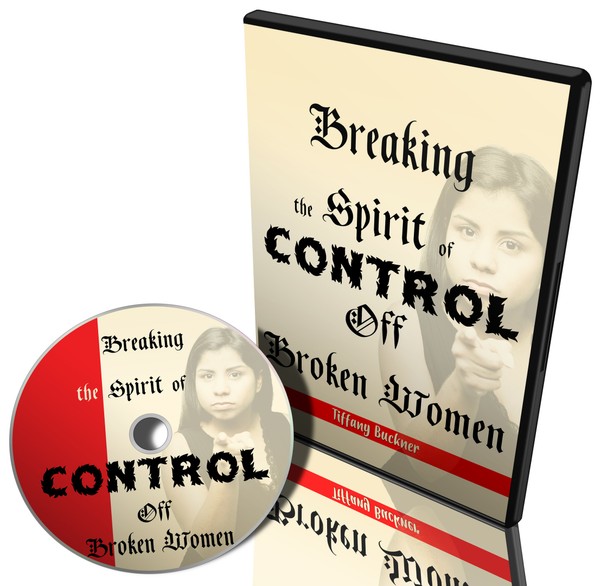 Breaking the Spirit of Control Off Broken Women
$1.99
Buy now 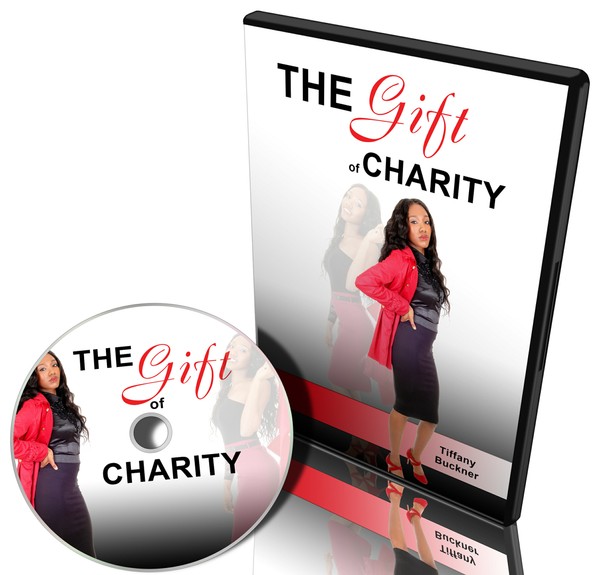 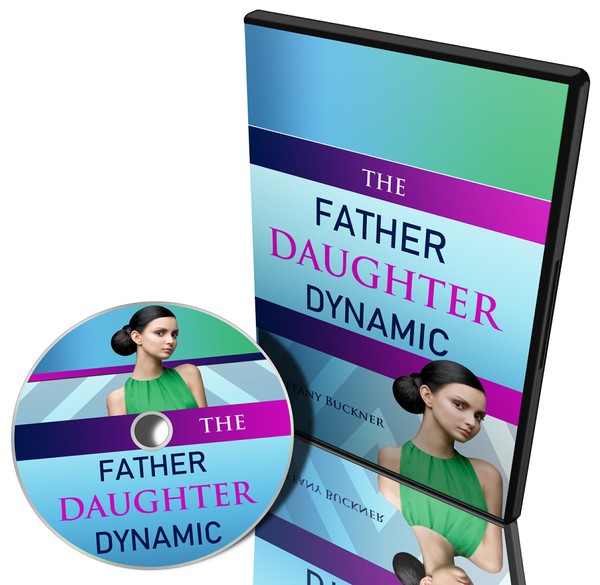 The Father and the Daughter
$4.99
Buy now
This website uses cookies so that we can provide you with the best user experience. By continuing to use this website you are giving consent to cookies being used.
Got it