On Tuesday, July 8, 2008, the unthinkable happened. Autodesk and Bentley hosted a joint press conference at which they announced an agreement to expand interoperability between their respective portfolios of AEC software.

The full details are captured in this article.

Lachmi Khemlani is founder and editor of AECbytes. She has a Ph.D. in Architecture from UC Berkeley, specializing in intelligent building modeling, and consults and writes on AEC technology.
You'll get 1 file (124.7KB) 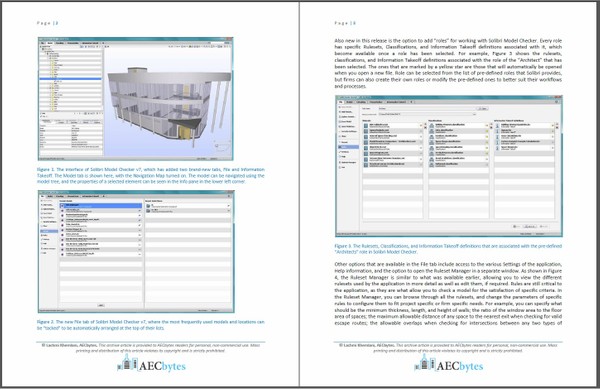 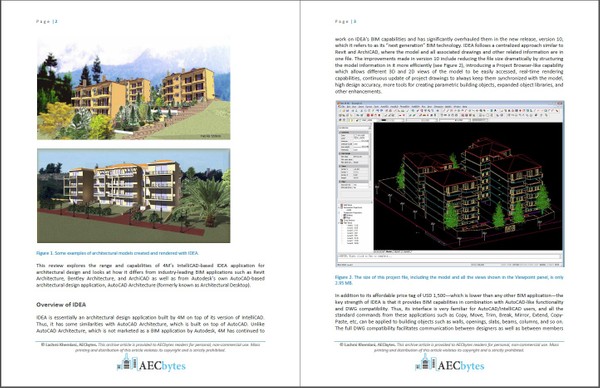 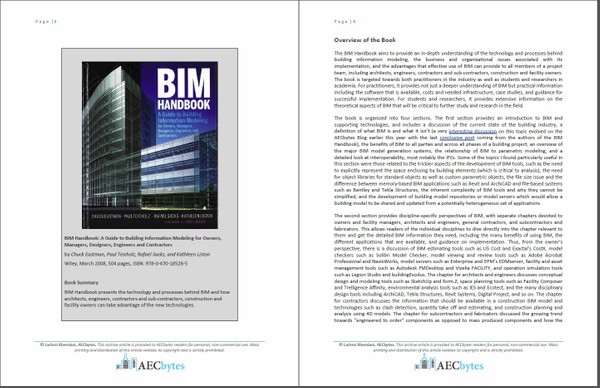 The BIM Handbook (Book Review)
$3.99
Add to cart
This website uses cookies so that we can provide you with the best user experience. By continuing to use this website you are giving consent to cookies being used.
Got it