The BIM Awards are hosted by the AIA Technology in Architectural Practice Knowledge Community and were inaugurated last year, where they drew 22 entries of which three were selected as the winners and three received honorable mentions. In contrast, the BIM Awards this year received 41 submissions of which six won awards and one received an honorable mention. An earlier article presented an overview of the winning projects in the first three categories. The award winners in the remaining three categories are discussed in this article.

Lachmi Khemlani is the founder and editor of AECbytes. She has a Ph.D. in Architecture from UC Berkeley, specializing in intelligent building modeling, and consults and writes on AEC technology.
You'll get 1 file (2.0MB) 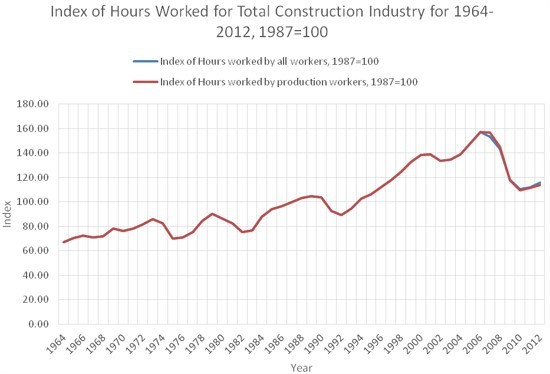 Labor-Productivity Declines in the Construction Industry: Causes and Remedies (Another Look)
$3.99
Add to cart 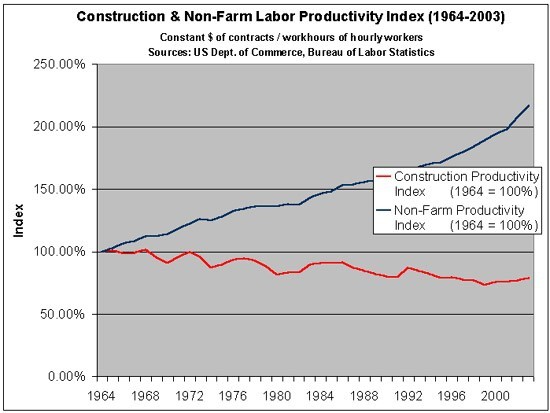 Labor Productivity Declines in the Construction Industry: Causes and Remedies
$3.99
Add to cart 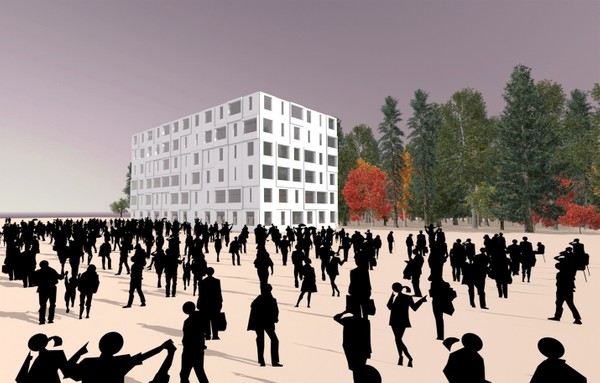 The Many Marvels of Marionette and How to Make the Most of It
$5.99
Add to cart
This website uses cookies so that we can provide you with the best user experience. By continuing to use this website you are giving consent to cookies being used.
Got it