This article explores the functionality of Graphisoft’s new BIMcloud service, which was launched towards the end of last month in Tokyo, Japan. It looks at how BIMcloud is different from the BIM Server technology that was introduced in 2009 in ArchiCAD 13 to better support model-based collaboration, the problems it was developed to solve, how it can support collaboration by the extended design team and through mobile devices in addition to traditional computers, its deployment options, and additional capabilities.
You'll get 1 file (279.6KB) 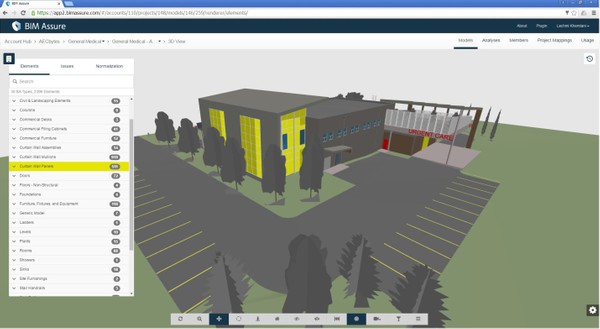 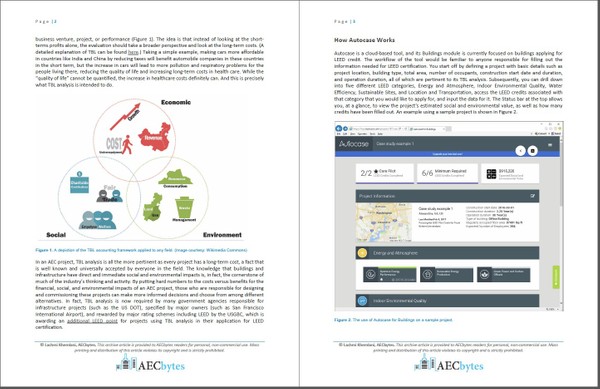 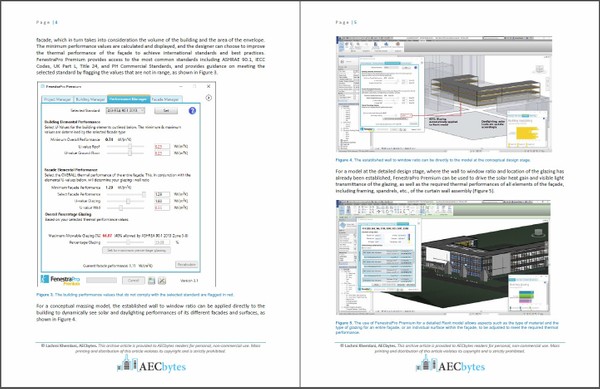 FenestraPro Premium: A Generative Tool for Façade Design in Architecture
$5.99
Add to cart
This website uses cookies so that we can provide you with the best user experience. By continuing to use this website you are giving consent to cookies being used.
Got it