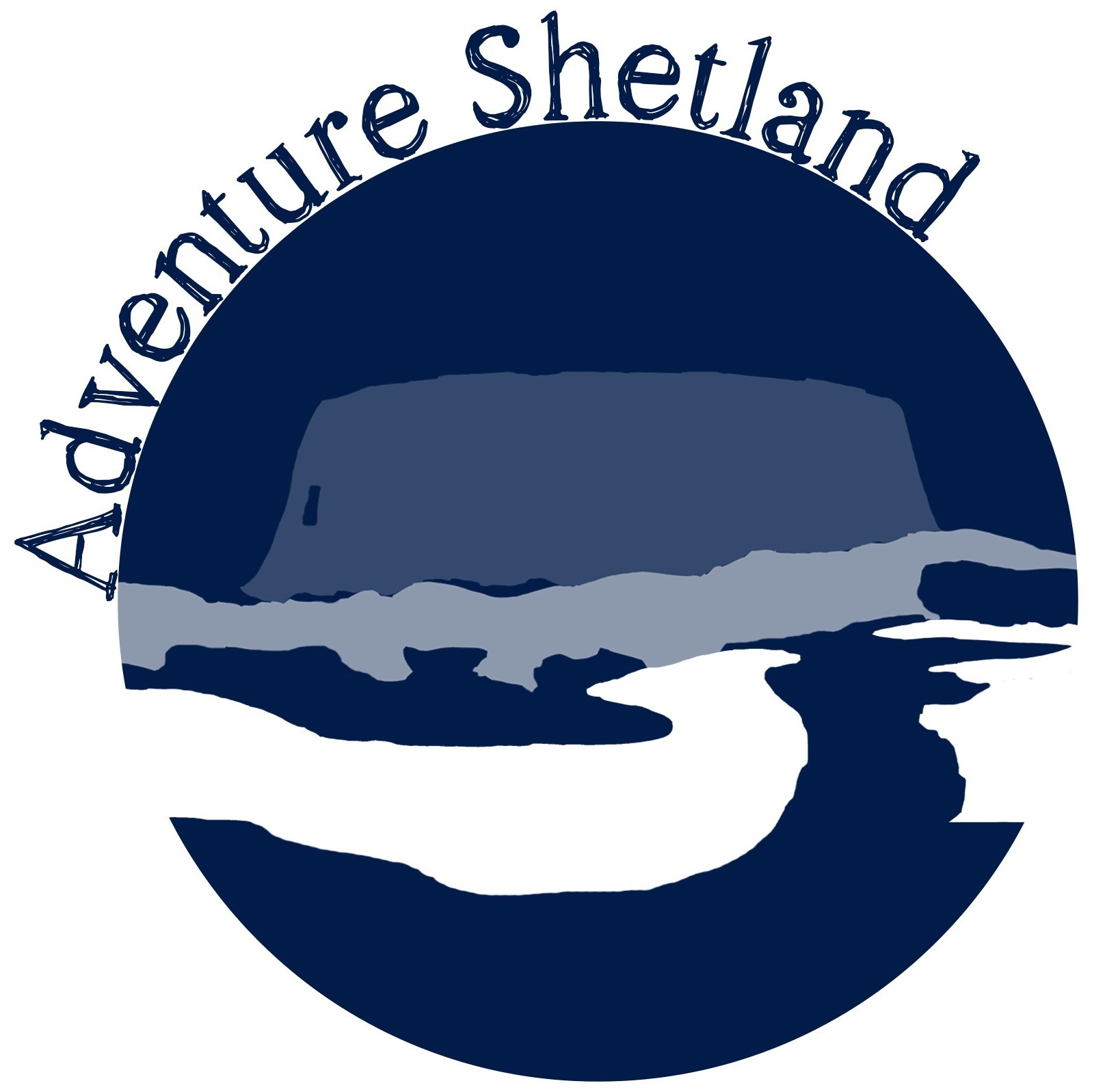 In it, I undertake an epic journey, following in the footsteps of Tammie, a talented young fiddler from Uyea in Northmavine, and the hero of the well-known Shetland folk tale 'The Hillswick Wedding'.

Over the course of the film, we undertake Tammie's journey through history, folklore and some of the best of the Shetland landscape, over land and sea from Hillswick to Uyea - and hopefully avoid being taken by the trows!

Thanks to Nick McCaffrey of Southspear Media for his kayaking advice, and to John, Jane and Harry Morton for the use of their Intex Challenger K1 for this trip. Huge gratitude also to Ealasaid Nicleoid for being the runner! 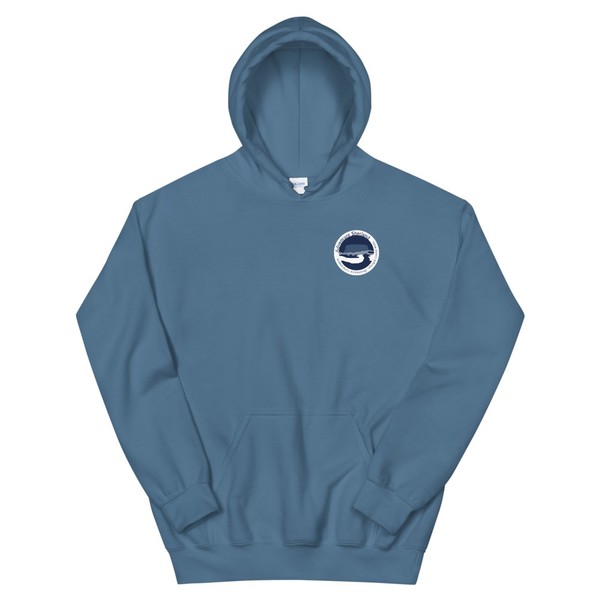 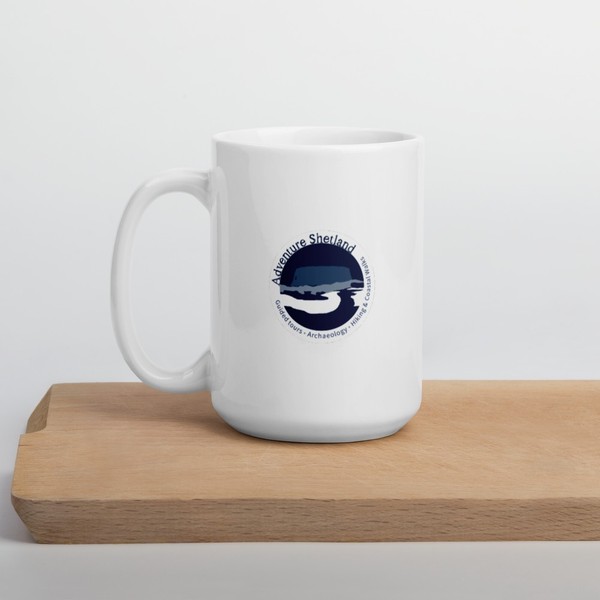 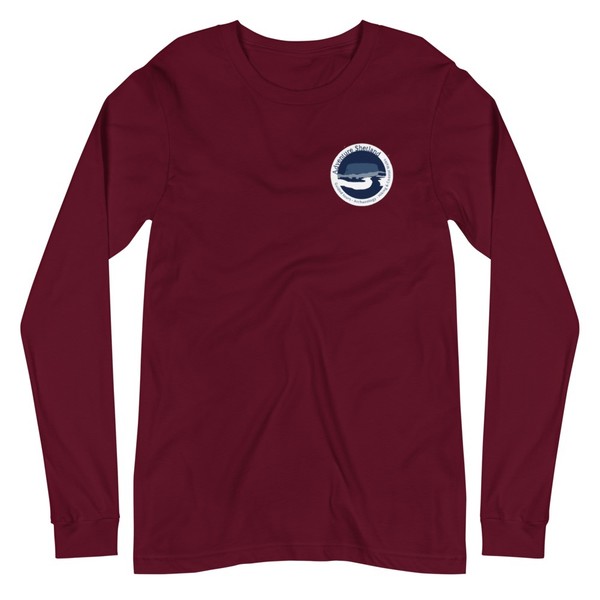 Adventure Shetland Logo LS Tee
£23
Add to cart
This website uses cookies so that we can provide you with the best user experience. By continuing to use this website you are giving consent to cookies being used.
Got it