For Love and War by, Jay Quin

“What are you doing with that girl?” George cut straight to the chase.

Luke stiffened, “Wynter is my girlfriend.” He responded defensively.

Luke knew from the second he laid eyes on the college freshman, she would be the one. The fact that he was in a dead in relationship and she was clearly in love with her childhood friend, Quan, did nothing to quench is desires. He was determined to turn her head and win her heart. Unknown to Luke, that would be the easy part.

Wynter bit her lip contemplating her response. “It’s hard to be with someone when everyone in the world seems to be against you.”

“That’s where you’re messing up,” Luke commented. “It’s not about everyone else. It’s only about us.”

They say everything gets worse before it gets better. Between Luke’s late nights and his new eager assistant, to Luke’s narrow minded parents that are rooted in their Southern ways, to Wynn’s short patience and compassionate boss, it’ll be a miracle if they stay together. 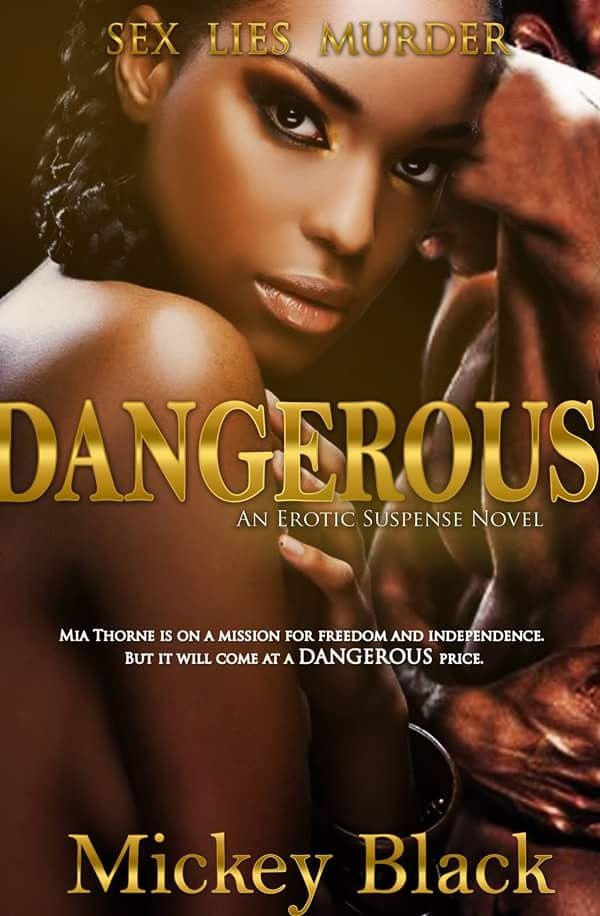 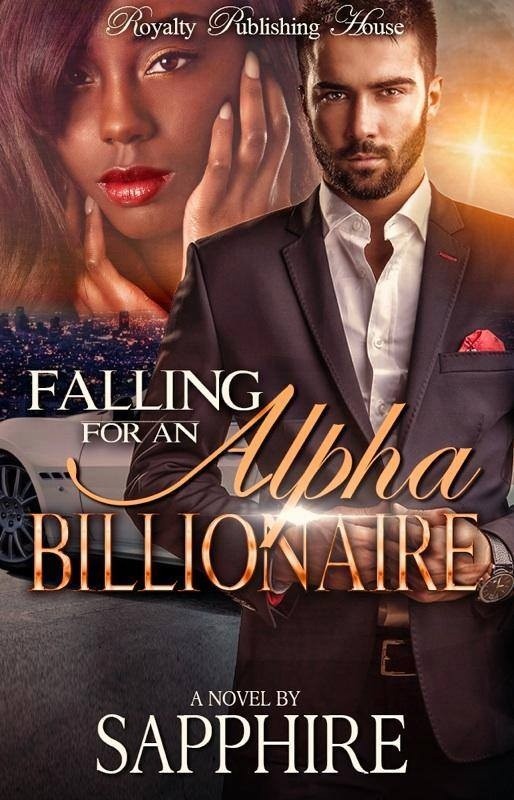 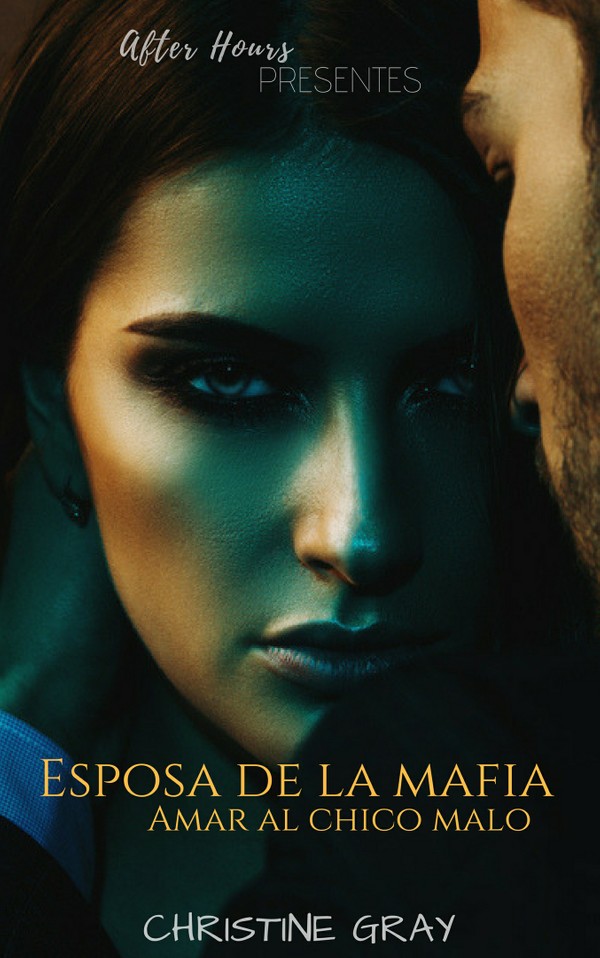 Esposa de La Mafia Amar el Chico Malo_de Christine Gray
$0+
Buy now
This website uses cookies so that we can provide you with the best user experience. By continuing to use this website you are giving consent to cookies being used.
Got it