BOOK 1...
Callie had always been giving and trusting, willing to do anything for her husband, Jared. From dropping out of college to pay for his education, to signing over her business to him, to even accepting his mistress, Megan….But everyone has a breaking point.

Determined to gain her freedom, Callie reestablished her partnership with an old friend and went back to the job that started it all…the only work she was good at: an adult phone operator. She had her goal in sight until Waylan called her line and totally shook up her world.

BOOK 2....
Callie and Emerald awake to find themselves cold, frightened, and miles away from home. The only help they have is in the form of the two handsome Lin Chen brothers: Waylan and Jackson. But the question that still remains: are the brothers willing to forgive them?

Emerald knows how to put her curvy and sexy assets to use, but will they be enough to free her from the clutches of Jackson's wrath with her mind and heart still intact?

Now that she's free from her cheating husband, Callie at last has the freedom to reclaim her own life as she plots her revenge against all those whom have hurt her. But will her new future include Waylan, or will her hatred get in the way?


BOOK 3...
Waylan has been waiting, hoping and praying to get back into Callie's life. Now that everything seems to be as it was meant to be, another obstacle has been placed in their way. His first night back from months of separation, after joining both their hearts and bodies together, the drama begins. Attempted murder just a few floors down, and the victim is none other than Jared, her husband.
With Megan, Jared's girlfriend, and Detective Beck fingering Waylan as the attacker, it appears as if their love, faith, and will is going to put to the test, but can it withstand jealousy, fear, jail, kidnapping, and the decisions that will be decided which will push Callie to do the unthinkable? 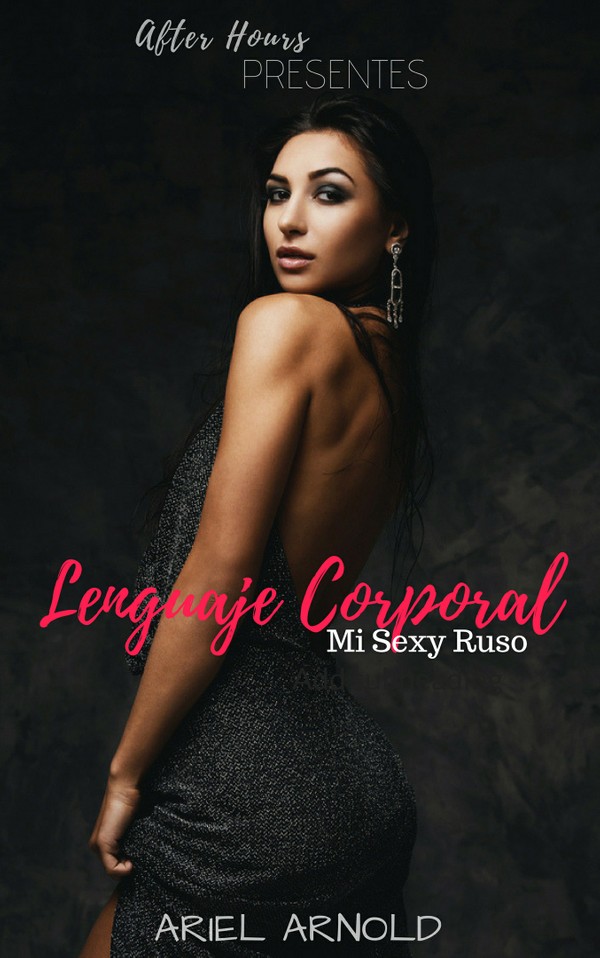 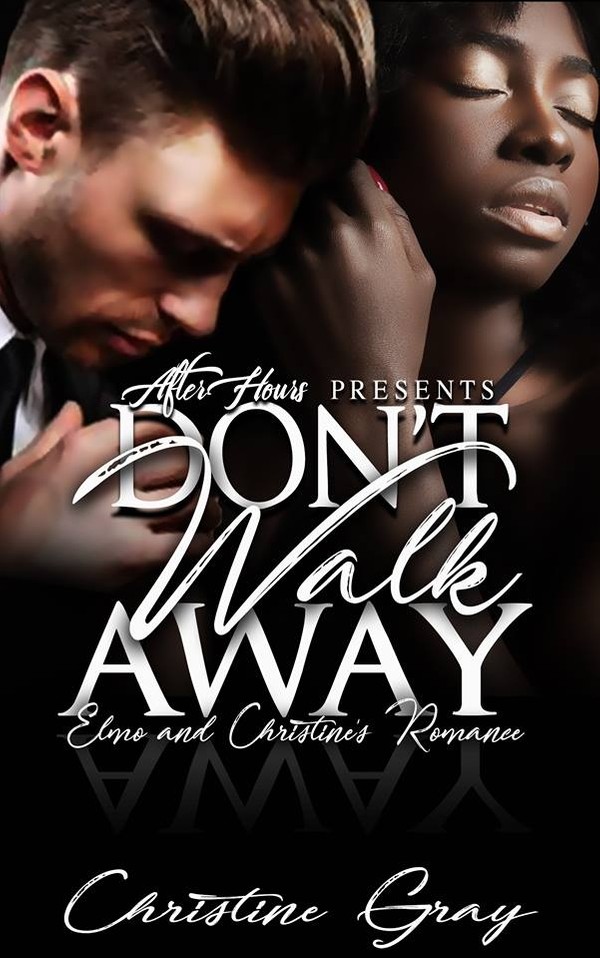 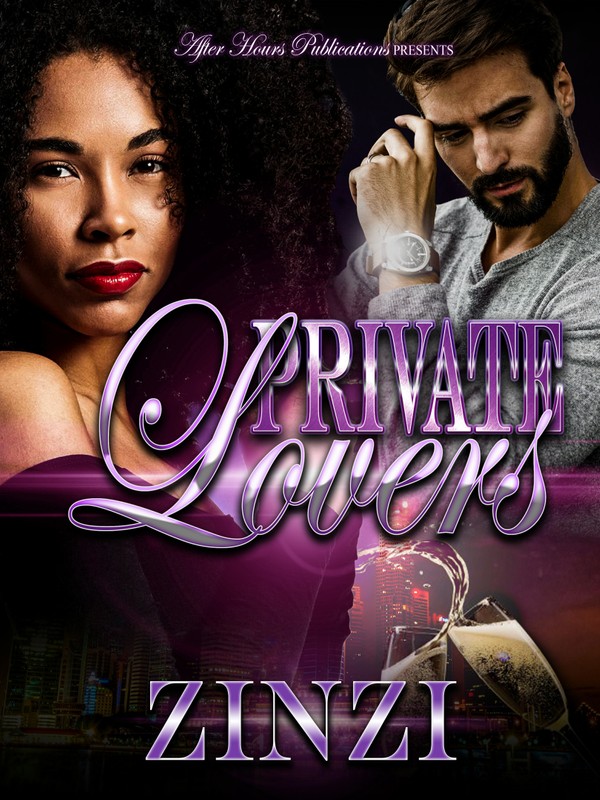 Private Lover2_By Zinzi
$1
Buy now
This website uses cookies so that we can provide you with the best user experience. By continuing to use this website you are giving consent to cookies being used.
Got it