"Let me convince you.” In a single fluid motion, heady onyx eyes pinned hers. “Go out with me.”

There was something intriguing about Elias..but it was her physical reaction to the man. The simmering attraction Reina felt toward him that was worrying. She usually didn’t have urges, not this strong at least, and the magnetism of this stranger was disorienting.
From the second he came to her rescue, Reina was hooked. Was it his dimples, his rock hard body, or the tenor in his smooth voice that drew her to him? Whatever the mystery, she was like a moth to a flame. She was captured in his web.

Elias knew he shouldn't have, but he couldn't resist the raw hunger he felt for her. Now, all hell is on the verge of breaking lose, when in spite of the warnings to leave her alone, he kept going back for more. When faced with a decision of giving into his desires or denying himself the pleasures of her touch, will Elias take...A Demon's Chance?
You'll get 1 file (726.2KB) 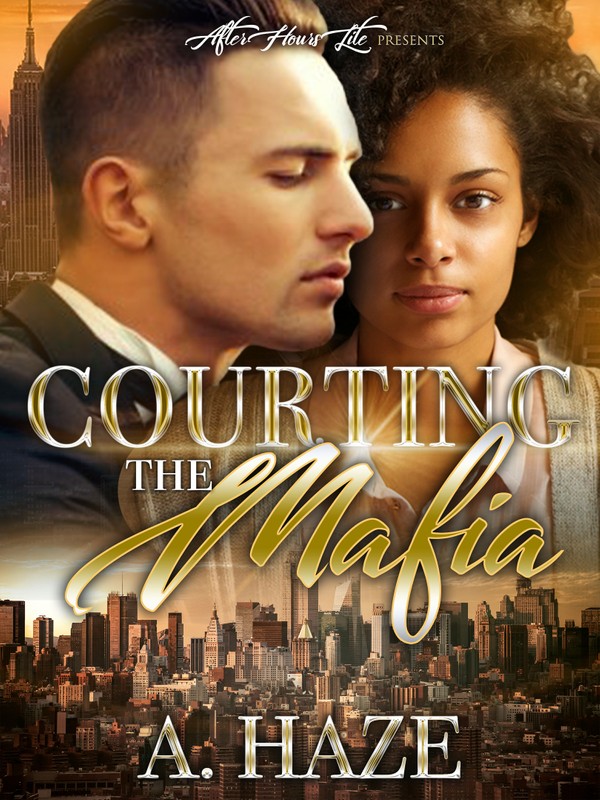 Courting The Mafia by, A. Haze
$1
Buy now 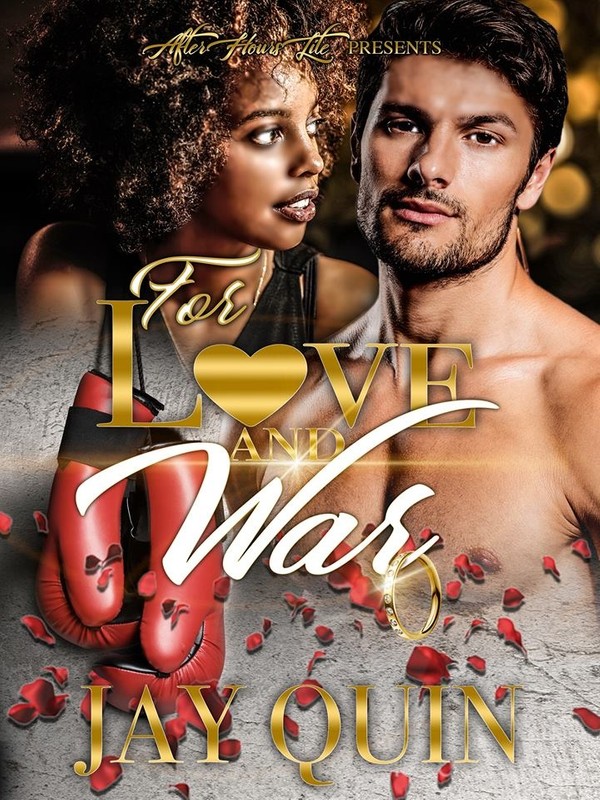 For Love and War by, Jay Quin
$1
Buy now 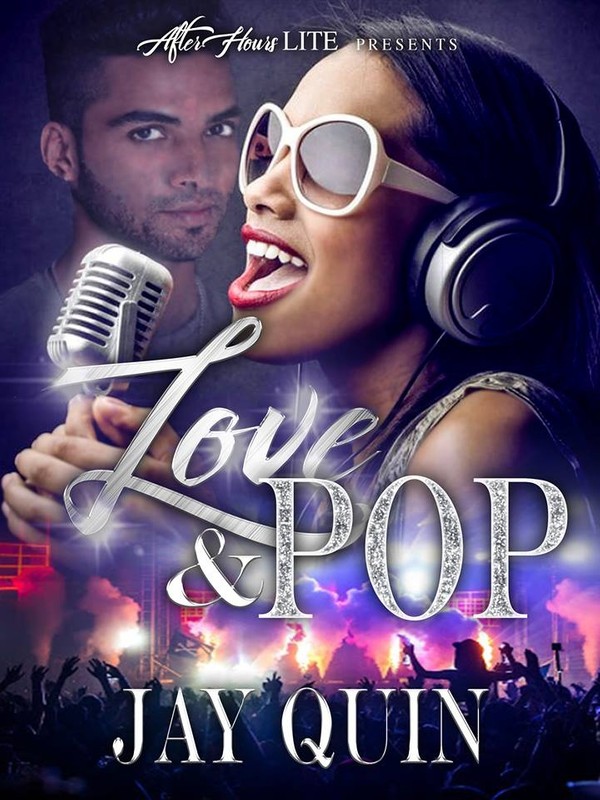 Love and Pop by, Jay Quin
$1
Buy now
This website uses cookies so that we can provide you with the best user experience. By continuing to use this website you are giving consent to cookies being used.
Got it