Book 1:
Grayson had been patiently waiting for this day to come. For the last six years he has hungered for Georgian, the savior of his clan and the woman that would become his Queen.

“So, what’s the mission?” Inquired Levi with a loud sigh.

Colin smiled. He handed him a black folder.

“It’s simple. You need you to watch the girl in the file…get close to her, and bring her to us,” answered Colin.

“You want me to kidnap her. Why? Did she see something, or you want to drink her blood?” Grumbled Levi while he flipped through the file.
The fact that the woman in question was a stunning African American wasn’t lost on him. He pulled out a picture that had been taken at a great distance with a high powered camera. The woman had her head tossed back in laughter. Her natural hair was being swept by the wind. The sunlight was hitting it just right to bring out the natural brown tint within the thick locks.
Levi didn’t like the fact that they still hadn’t answered his question about the woman.
“Is she human?” he pressed.

“To a point, yes,” answered Colin.

“Then why do you want her?” Levi asked again, this time a bit more firmly.

“Because,” smiled Grayson as he scooped up the same photo Levi had just been admiring a few seconds earlier. “She’s going to become my wife.” He bit his bottom lip and moaned. “And I can’t fuckin wait.”

27-year-old Georgian had no clue that as she struggled to keep herself together after the loss of both her mother, and later grandmother, the pale blue eyes of the Vampire King had been watching her with a deep desire that now, no longer would be denied.

BOOK 2:
Grayson, The Vampire King might have his hands full trying to uncover his enemies plot, trying to weed out the friends from foes in his circle, as well as helping Gigi to accept all that she has become, but his desire has NEVER wavered to love and protect Gigi at any cost. As he gets closer to the truth, he comes to the shocking discovery that Georgina’s grandmother is still alive. Now, Gigi has to make a choice…

“Whom would she choose? Will she spare the person that obviously doesn’t give two shits about her because the damn woman took up with people that desire to bring down her husband? Or will she rip the woman’s spine from her body to show that she has chosen this Kingdom and Grayson?”

This family reunion will be nothing less than killer!

BOOK 3:
"That little move you made involving Levi didn’t work as you thought. Now, the shit we’ve been dealing with has gotten a million times worse.”

Crissann trembled under Grayson's voice.
“If the human dies, so what?”

Grayson raised his hand to slap her but pulled back. “Not so what if that death opened the door to something else," he spat.

The seeds that Crissann has sown in her attempt to remain in power has brought about a chain of events that will change the world as they know it. No longer humans and now part of the most powerful House of Vampires, how will Fran handle Blaze coming back into her life? Lives will be lost. Years of deceit will finally come to light. When the hand of deadly intent is finally revealed, Waylan and Jackson will be ushered into a realm of power that will rival Grayson, the Vampire King, in RELENTESS 3; RISE OF THE LIN CHENS!

BOOK 4:
“I’ve played nice with these jackasses, but that shit is over. No one was even worrying about them. My father had done his best to be fair by sharing the power that was rightfully his and mine, as his son. I even made it so that they thrived by giving them the cure to heal their women’s wombs to increase their kingdoms, but the ungrateful fuckers are going to choke to death on my cock,” thundered Grayson.

“This declaration is in the traditional manner with the standard time frame?” Danjal questioned.

The KINGS are going into battle. When the dust settles, betrayals will be repaid in full, truths will finally be spoken, wounds will be forced to heal, everyone will be tested, and push to their limits as the old is tore down and a new VAMPIRE NATION is rebuilt.

The question still lingering is will everyone survive the bloody war? Who will still be standing when there are no more secrets because the veil is stripped away? Things are going to turn ruthless and RELENTLESS in this FINAL installment! 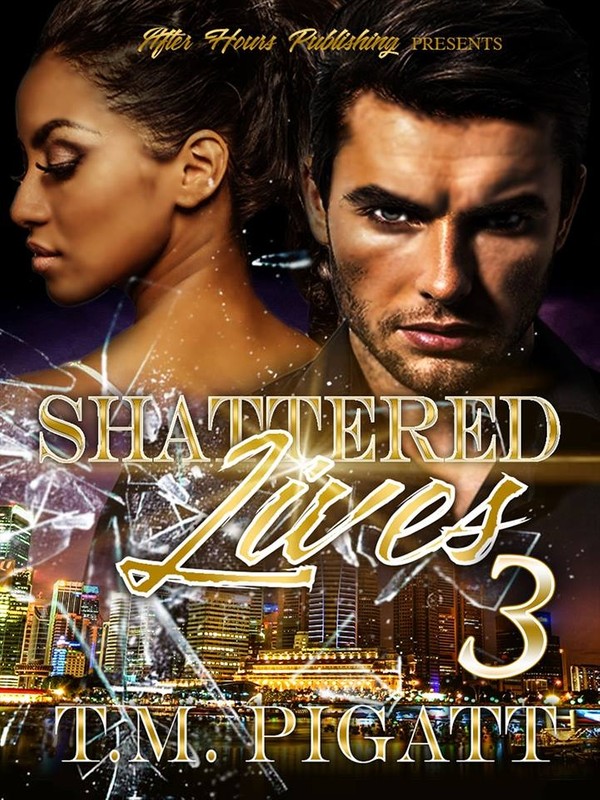 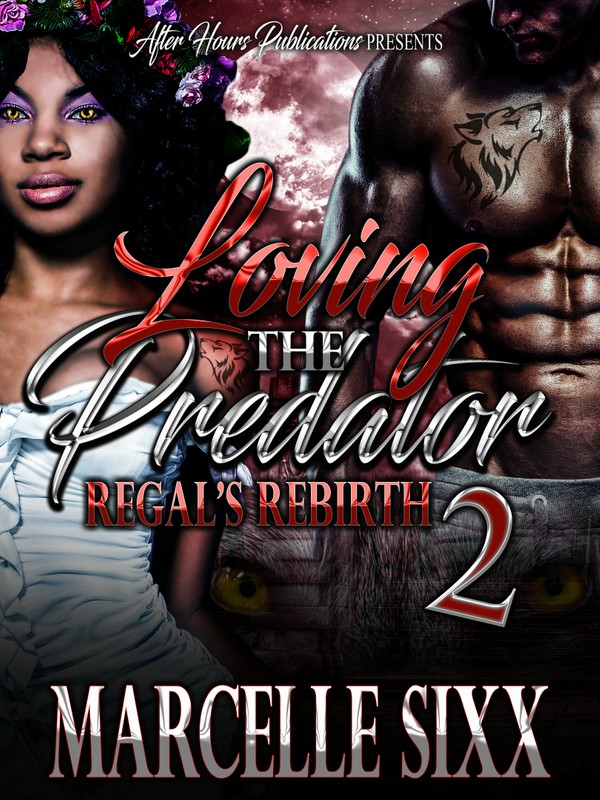 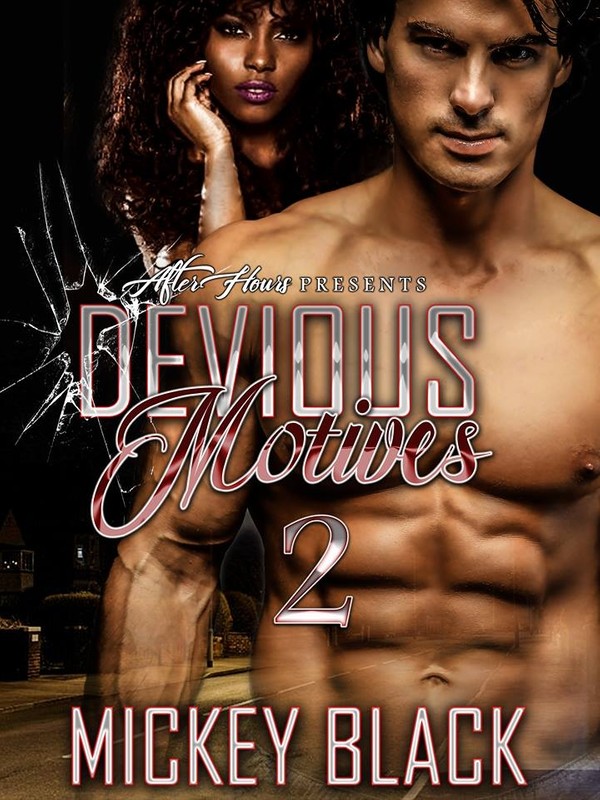