Waylan has been waiting, hoping and praying to get back into Callie's life. Now that everything seems to be as it was meant to be, another obstacle has been placed in their way. His first night back from months of separation, after joining both their hearts and bodies together, the drama begins. Attempted murder just a few floors down, and the victim is none other than Jared, her husband. 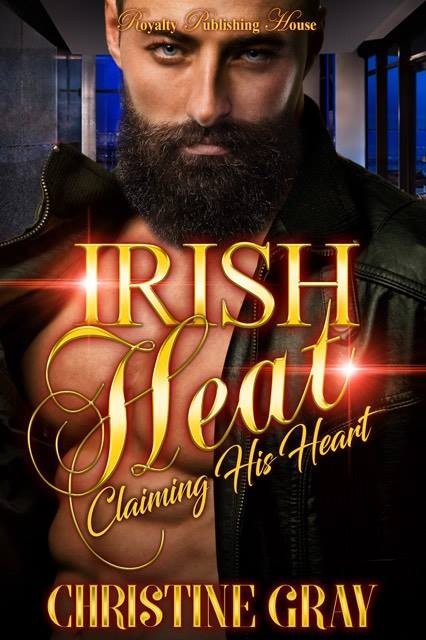 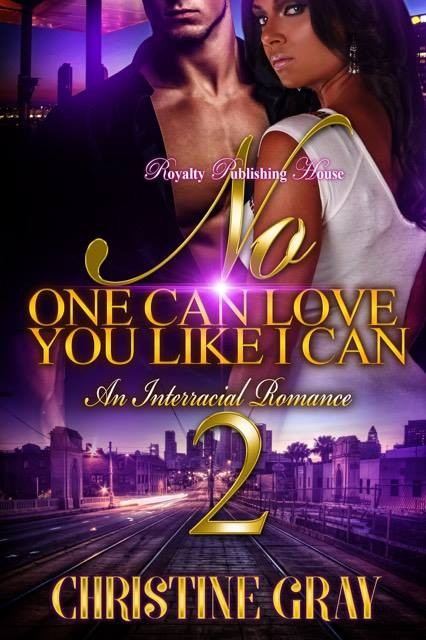 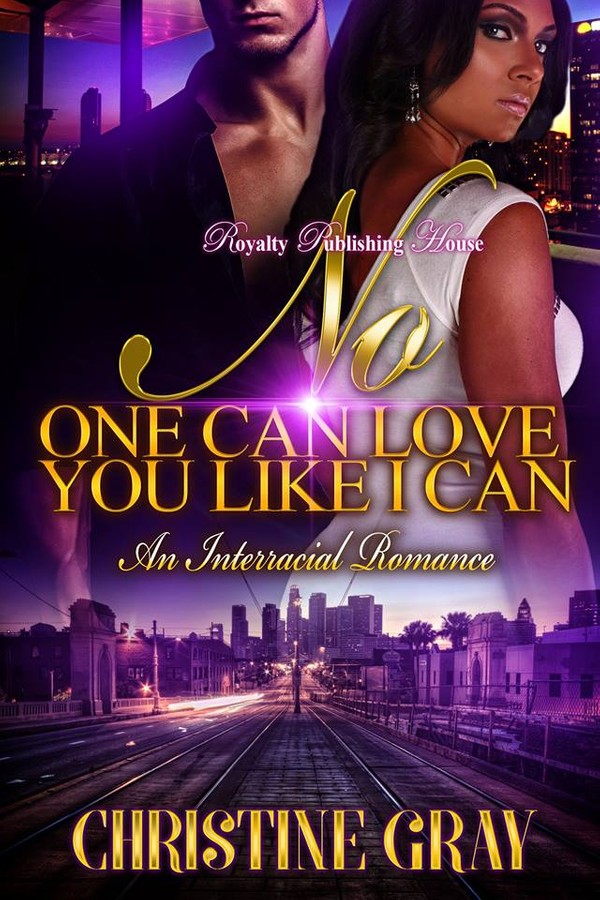 No One Can Love You Like I Can (Epub/Tablet Version)
$1
Buy now
This website uses cookies so that we can provide you with the best user experience. By continuing to use this website you are giving consent to cookies being used.
Got it