Tale As Old As Time (Pdf)

Taking something that doesn’t belong to you has consequences...
Dr. John Charbonne messed up. He messed up...big time. He took something special, a rose, from his boss. The problem wasn’t the rose, it was that he got caught now he had to pay. He made a trade, his daughter for his life in exchange...

The moment Alcide ‘Beast’ Dios laid eyes on her picture, he was smitten. She was beautiful and her eyes called out to him. He accepted the trade with ease but she wasn’t what he expected.

Arabella Charbonne was tricked by her father and now, she was at the handsome stranger’s mercy. Made to leave one prison for another...When will she ever be free?

A tale as old as time when the unexpected becomes the exception.
You'll get 1 file (794.2KB) 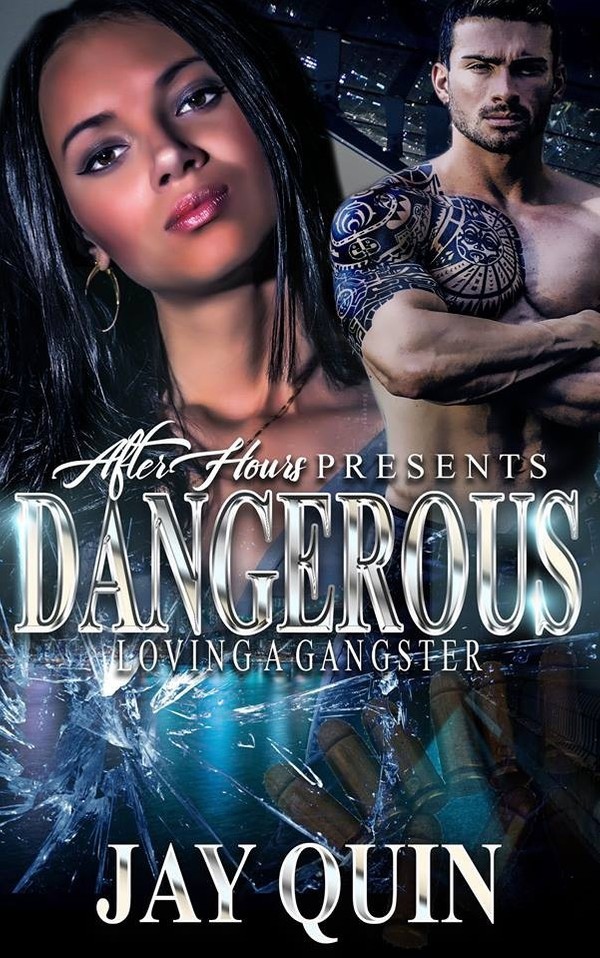 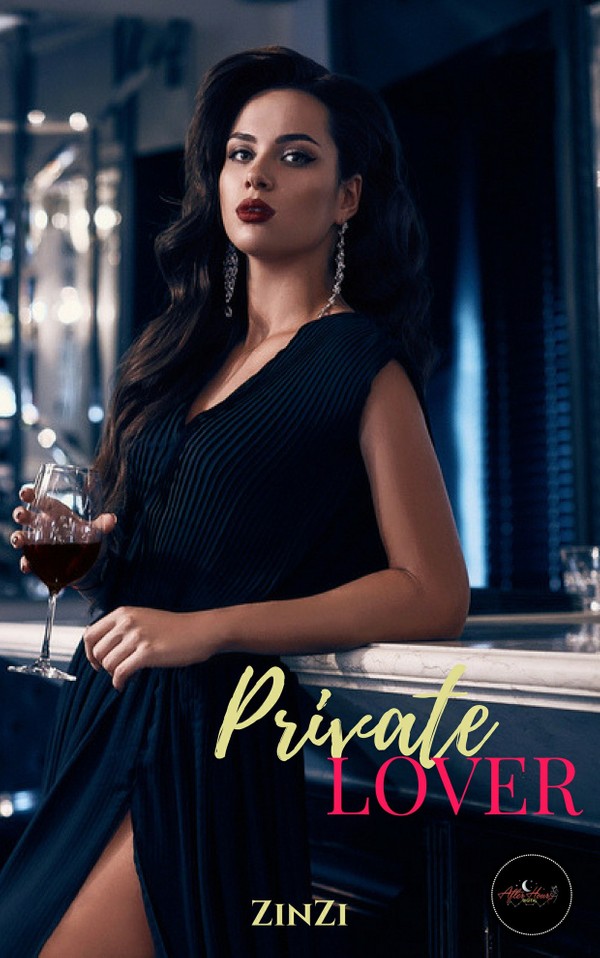 i Deserve It (Mobile Version)
$1
Buy now
This website uses cookies so that we can provide you with the best user experience. By continuing to use this website you are giving consent to cookies being used.
Got it