Falling For An Alpha Billionaire 3

Just when Edwin thought with his mother, Adele, out of the way that he and Janelle could be together at last, Janelle reveals she has other plans. She's ready to return home to her life in in South Florida, but he's not willing to let her leave. Edwin is willing to do whatever is necessary to keep her by his side. However, Janelle's family has put a plan into motion to expose their daughter's dark past that might do more harm than help to prove that she is worthy enough to become part of his powerful family.

Now with her family out of the way, Frannie prepares to meet with the stranger, Blade. The man that told her the truth behind Edwin's birth, only to find out that he's a lot more than what she had bargained for. Blade had his own motives that promises to test her will, and push Frannie to the point of no return.
Miles away in Atlanta, Trish finds herself trending into new territory with Brayden when he gives her an offer that she just can't refuse, if she wants to save her small business. Will she give into his offer and allow herself to try a new thing in dating someone out of her race? Will her fear of what society thinks or the shadow of her cheating ex-husband, George, keep her closed-minded and turn her heart cold? Is Brayden's interest in her pure or is revenge against George his real reason behind wanting her? Sometimes all a person needs is an excuse to let themselves fall from grace.

Read the exciting final installment to The Falling For an Alpha Billionaire Series that promises to shock, entertain, get your pulse racing and will leave you breathless and satisfied.
1 file (611.3KB) 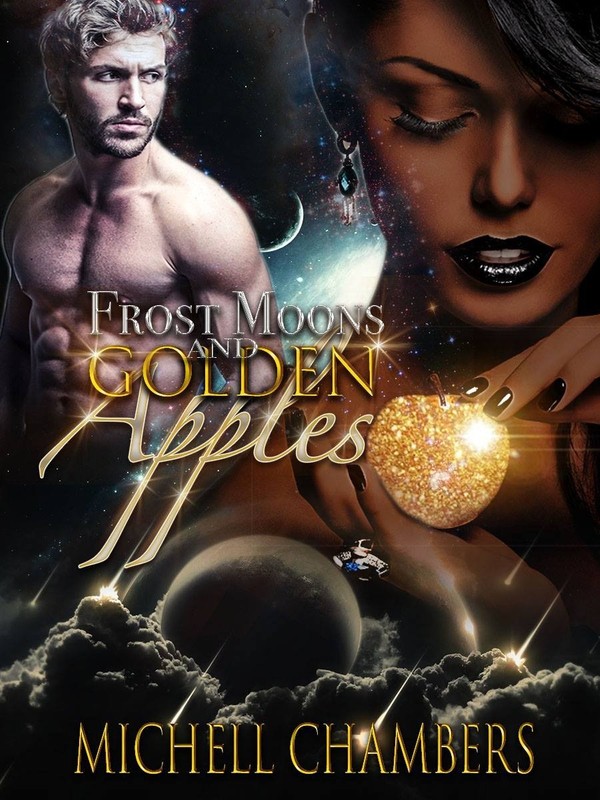 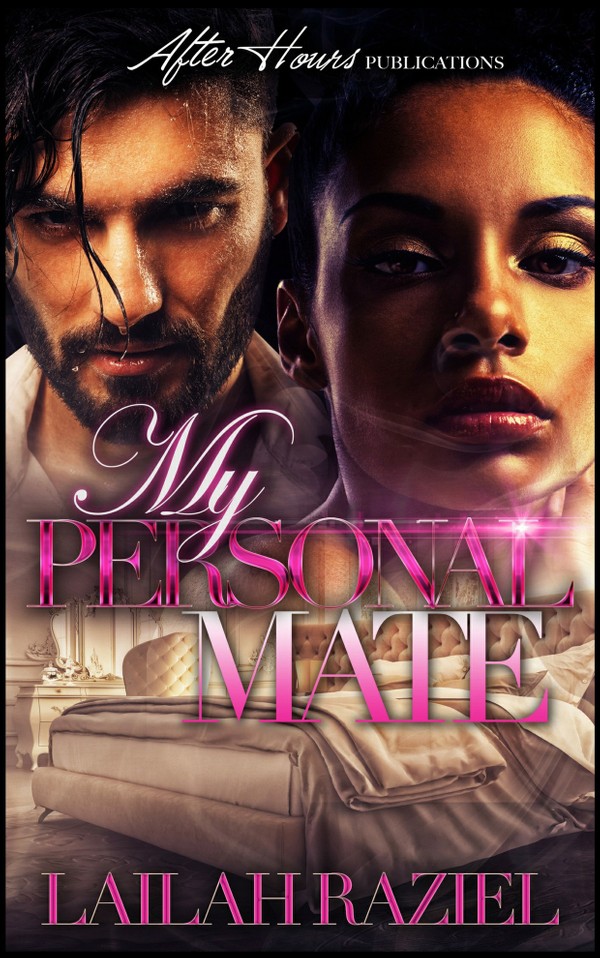 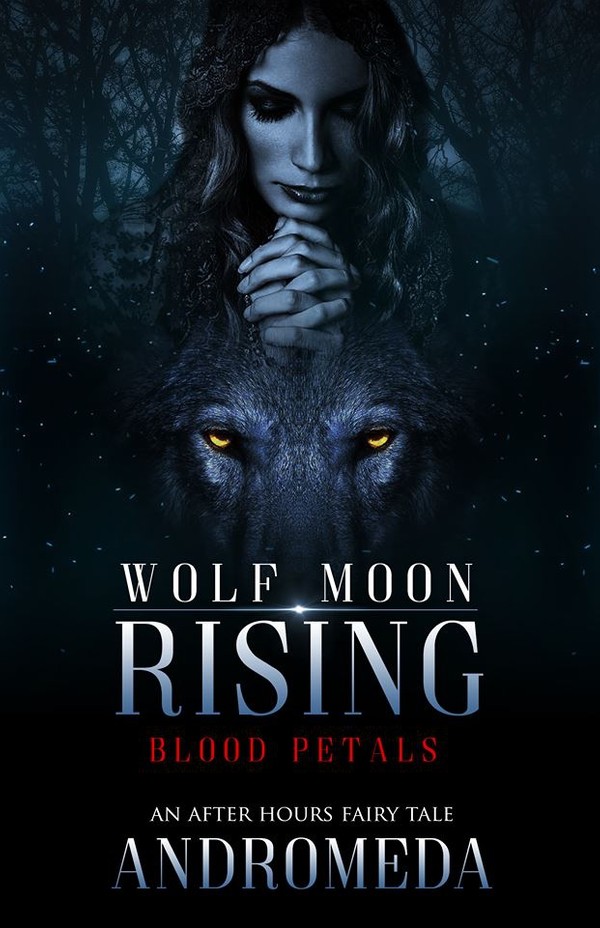 Wolf Moon Rising (Epub)
$1
Buy now
This website uses cookies so that we can provide you with the best user experience. By continuing to use this website you are giving consent to cookies being used.
Got it