Lena Rae is a stripper, one that just strips for money, not entertainment. Her life is empty and she knows she can't depend on love, because of what happened years ago. Only her desire for a better life, in spite of the loneliness she knows is her fate, is all she has to cling on to. That is, until he appears.


Akylas Reynolds would have never thought when his friends forced him into a strip club, he would have found the answer to his infliction. Although he was drop dead gorgeous, the war had crippled him in more than just his leg. No, there was a deeper issues that seemed to keep him from experiencing the flames of passion. That is, until he laid eyes on the dancing, brown skinned beauty on the stage. It was something about the woman that stirred his body in ways that no other had managed before.

What will happen when Lena is called to a prestigious, rich neighborhood to do a show, and encounters a dark, handsome man. A man that soon becomes infatuated with her, and is determined to have his IMMOBILE heart beat again ?
You'll get 1 file (820.5KB) 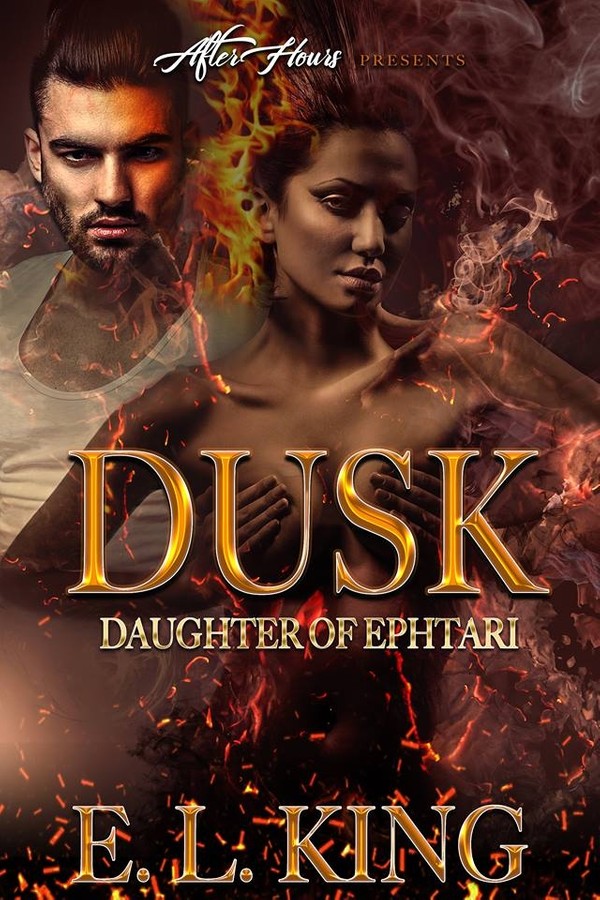 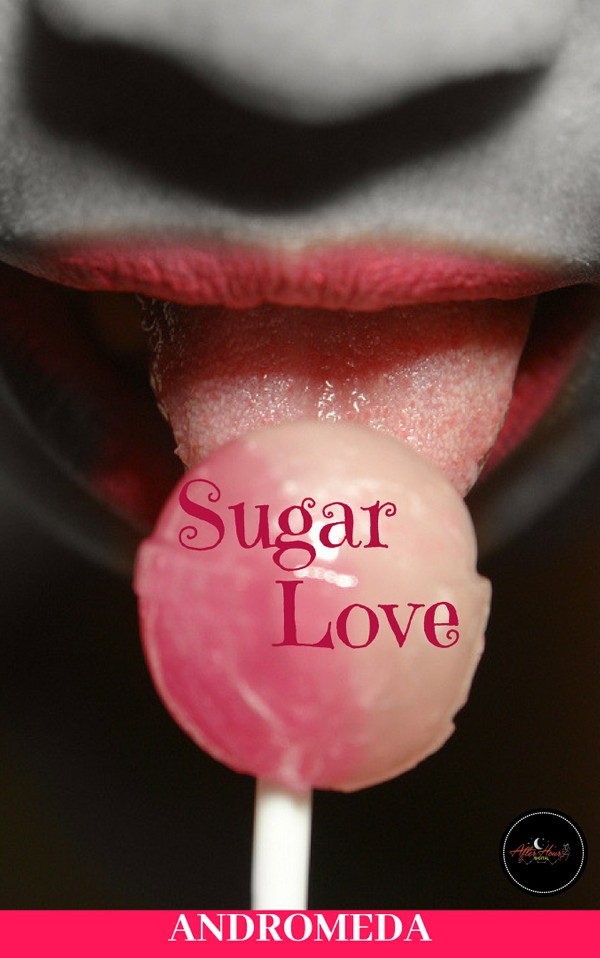 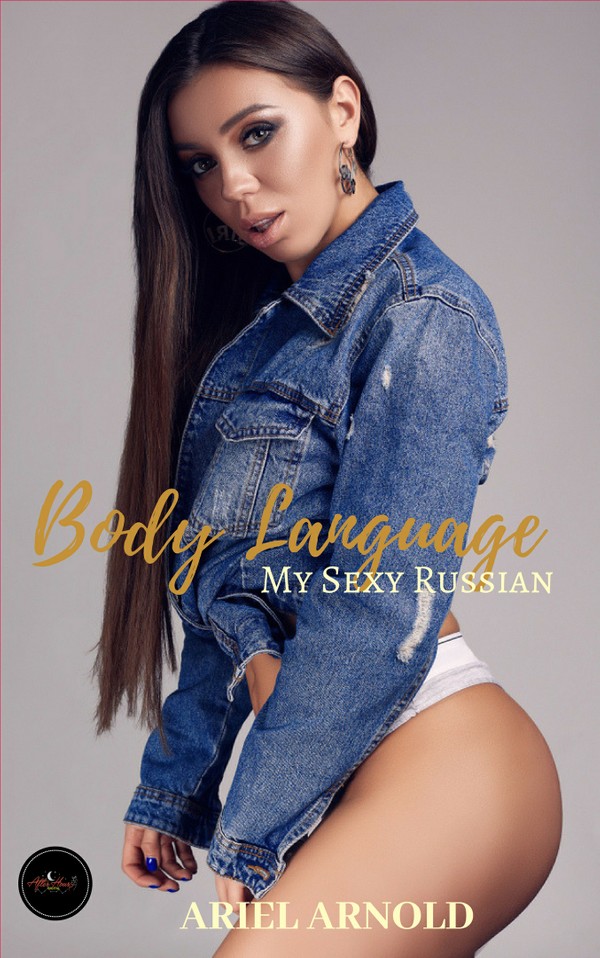