Powerful, fierce and independent, Cashmere thought that she had all she needed although she was lacking when it came to love. When she's placed in a situation that pushes her towards finding a worthwhile partner in order to keep her wealth, she doesn't hesitate to make a choice out of survival instead of love. And all was perfectly planned out until Pike strolled through her door. This man is everything she wanted, but letting her logic rule, she ignores him, knowing that giving herself to him would take her to a place of no return.

Pike had done his best to not cross the line Cashmere had drawn in the sand to just remain friends. Although knowing that she isn't his normal type, he still wanted her more than words could explain. When he found out about Cashmere's plan to find a lover, he was determined to be the only man to touch her, and to give her what she wanted, plus a whole lot more. The more Pike spends time with Cashmere, the more she pushes him away but it does nothing to satisfy his hunger for her. Pike is willing to pursue Cashmere, no matter the cost to obtain his obsession. 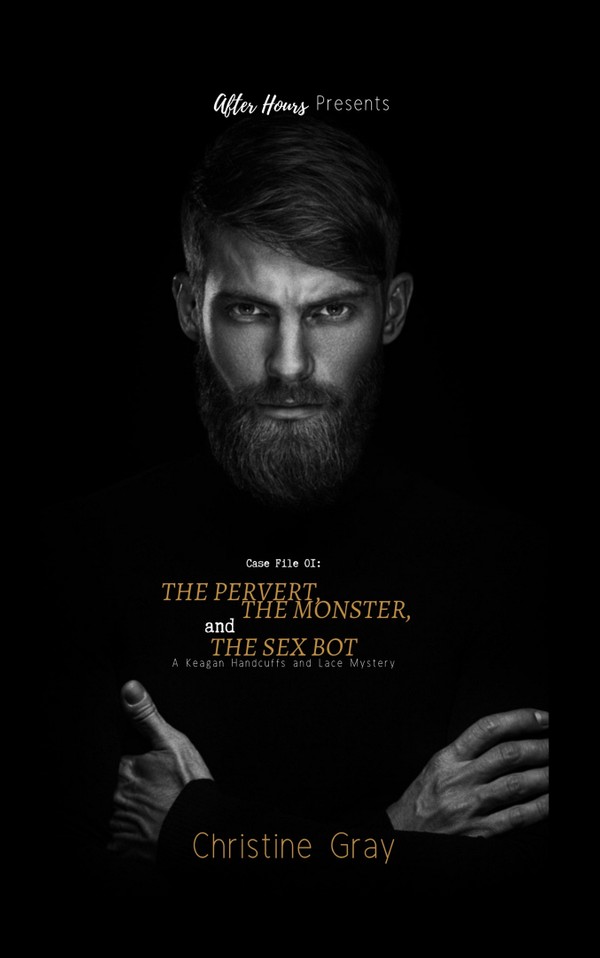 The Pervert, The Monster, and The Sex-Bot; Keagan Case File:01
$0+
Buy now 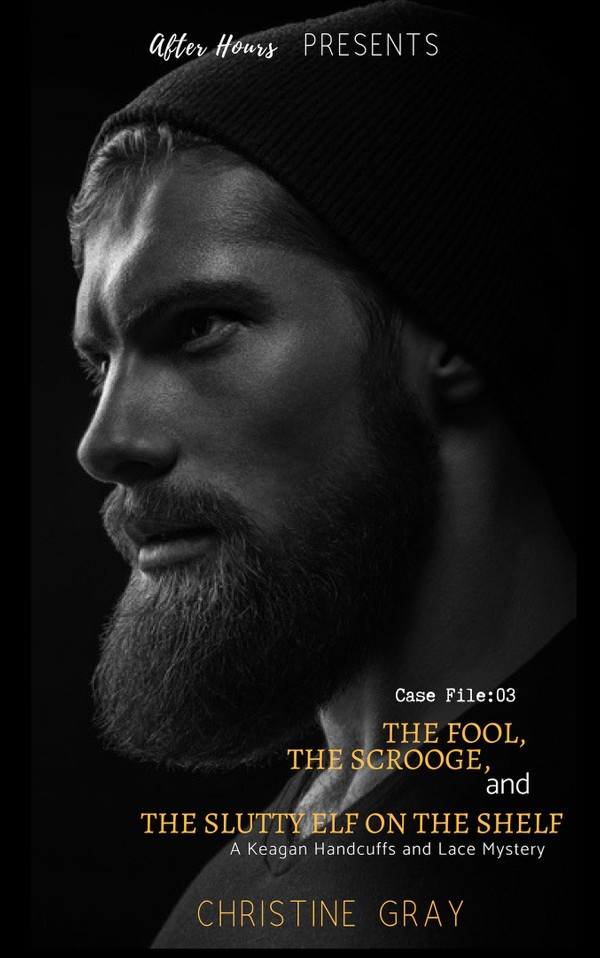 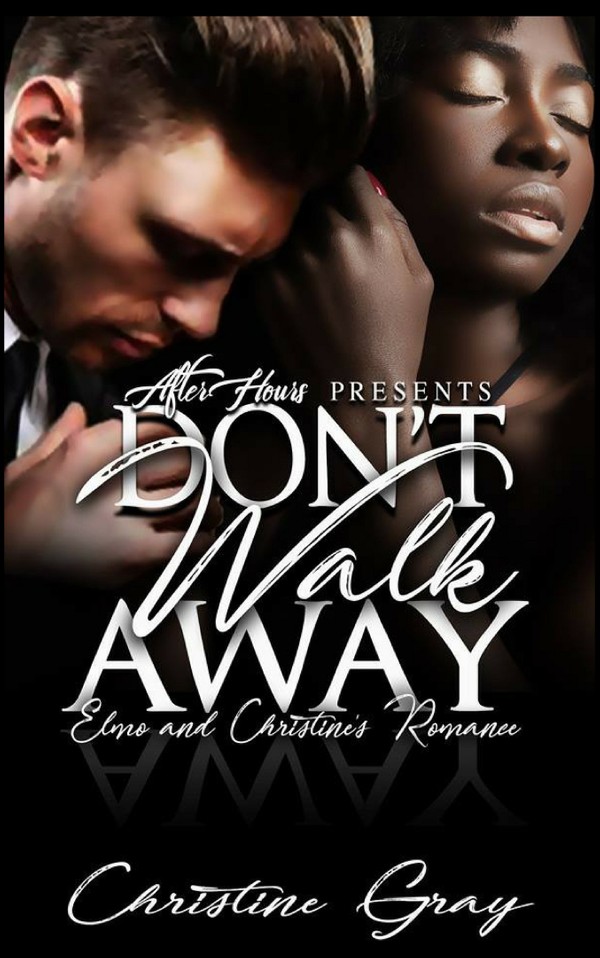 Don't Walk Away, By...Christine Gray
$1
Buy now
This website uses cookies so that we can provide you with the best user experience. By continuing to use this website you are giving consent to cookies being used.
Got it