Angie:
What can I say about Detective Levi Olsen? From the moment, five months ago, when he stepped off the elevator and into my life, he has rocked my world. He has a swag about him that's mysterious and dangerous at the same time. At first, I didn't understand why he had such a fear of losing control until he showed me his secret. Even then, I found myself being drawn to him like a moth to a flame. He didn't care about the jaded life style I was born into. I couldn't have asked for a better man. At least that's what I thought, until he disappeared with the woman I hated most, Nevaeh. How could Levi betray me? I had hopes of us becoming a happy family, but there's no way in hell, I could stay. Then again...maybe it's better this way. There's so much more to me than he realizes. If he knew all of my secrets, I'm sure he would second guess his decision to be with me, just like with all my other failed relationships before him. All of my time and energy needs to be spent on being there for my daughter, Luna.

Levi:
If Angie thinks that I'm going to sit by and let her get away from me, she's out of her damn mind. I've waited and prayed for someone like her to come into my life. Other women thought they could handle me and my past, but when I showed them, they all ran away. All of them, except, Angie. In fact, my true self excited her. Even after I got over the initial shock of her daughter, I accepted Luna because she is a part of Angie. Now, if she thinks I'm going to let the vengeful lies of one woman come between us, then I'll have to prove Angie wrong. She belongs to me! I'm willing to use any means to show her that; even if it means doing something that may have her questioning my loyalty, as long as I know that it's best for her in the end.

This is a work of fiction. Names, characters, businesses, places, events and incidents are either the products of the author’s imagination or used in a fictitious manner. Any resemblance to actual persons, living or dead, or actual events is purely coincidental. Unauthorized reproduction, in any manner, is prohibited.
1 file (619.4KB) 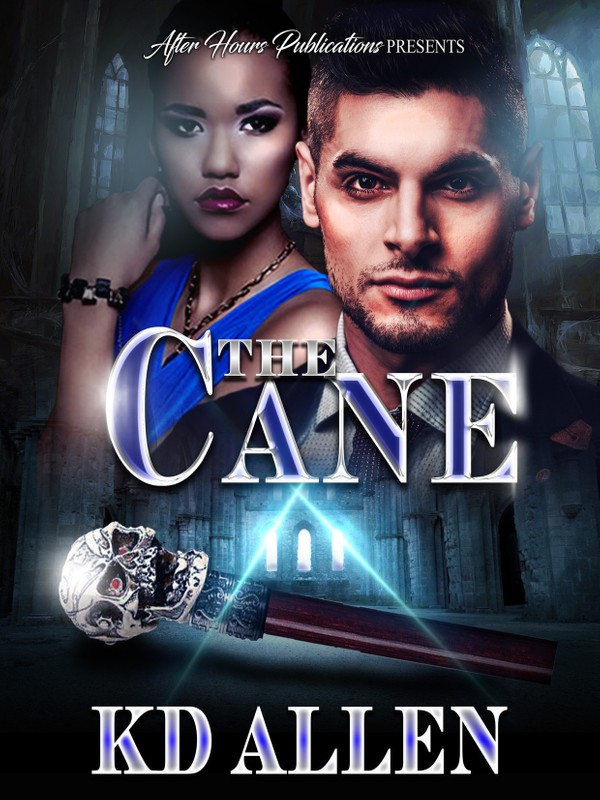 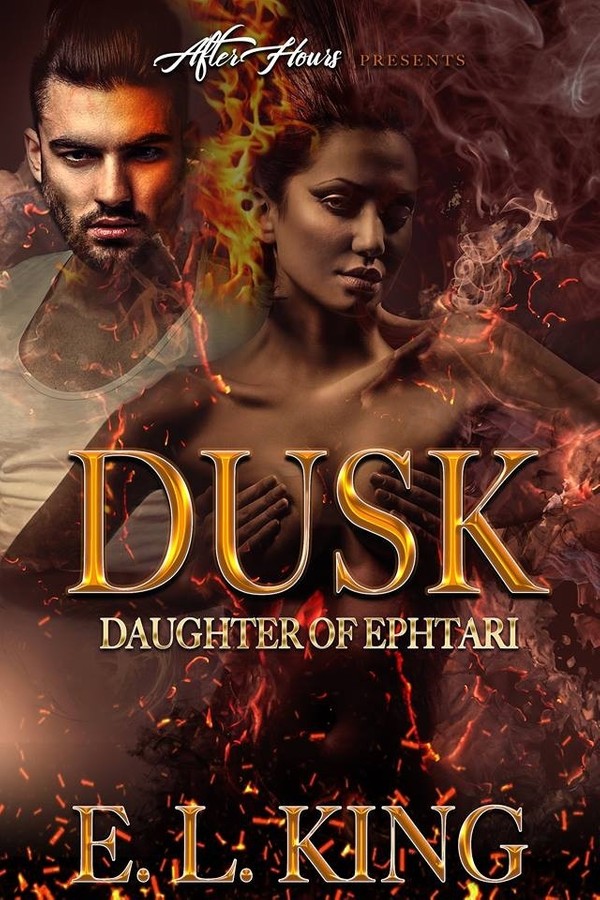 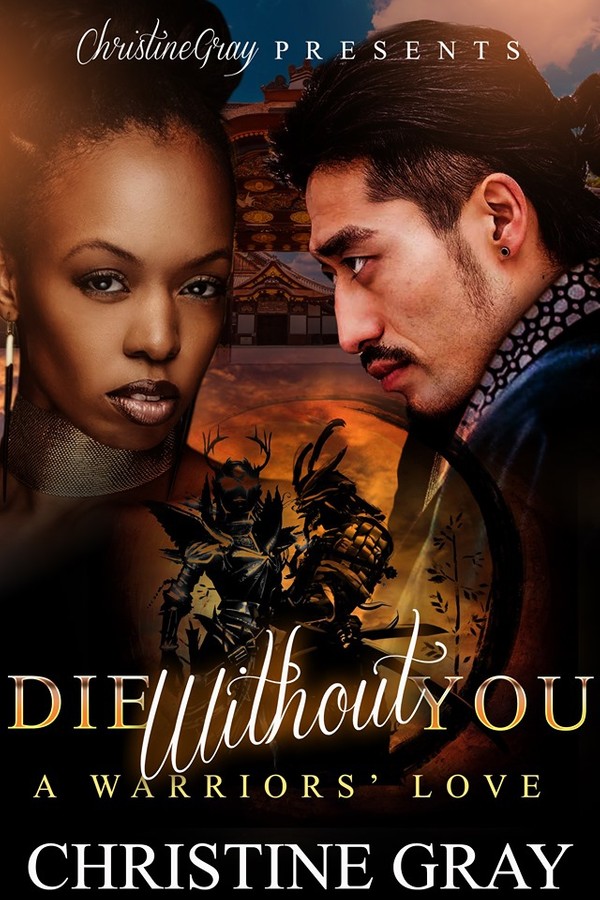 Die Without You_By Christine Gray (Epub)
$1
Buy now
This website uses cookies so that we can provide you with the best user experience. By continuing to use this website you are giving consent to cookies being used.
Got it