The king placed a finger under her chin and slowly lifted her face. "Mistress Desire, tell me your name."
"I am Abigail Remington. My family calls me Abbie." She spoke softly.
“You will open your heart to me Abigail Remington. You will be my queen. By my side is where you belong.”

Abbie has only ever wanted to be accepted by her father’s family, especially her cousin Chelsea, the king's only mistress. From the moment they meet, His Majesty can't seem to take his eyes off of Abbie. For the past two years Chelsea has been the girl in his bed, but maybe she’s not the one in his heart. One things for certain, a girl from the house of Remington will be queen. Only the king knows which cousin will sit on his throne.
You'll get 1 file (333.4KB) 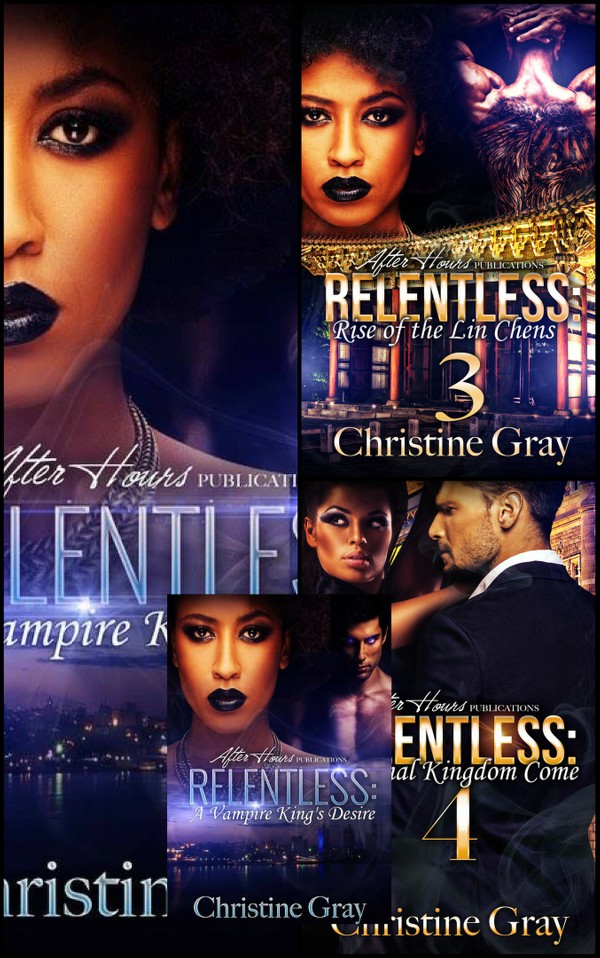 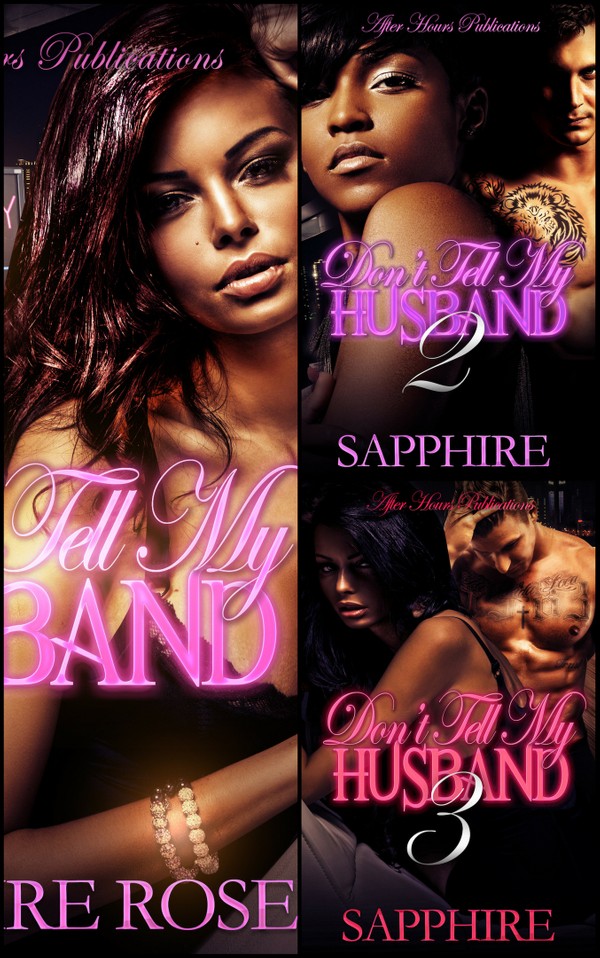 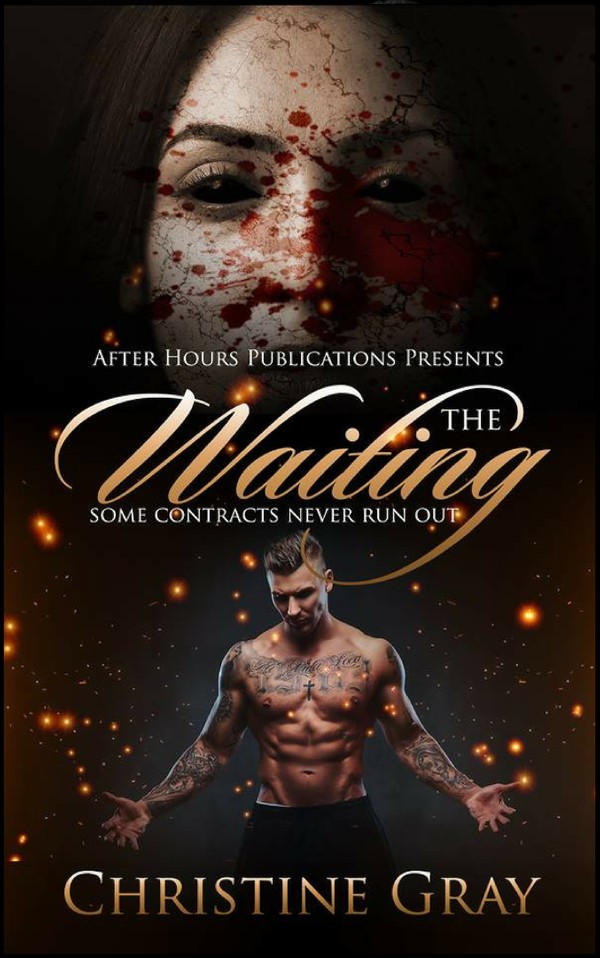 The Waiting_ By, Christine Gray