Calico always looked out for her older brother, Rush, and did as he asked even if, in her mind, she cursed him to high heaven. It was no different when he told her that he had a new friend coming into town and wanted her to treat him right because he could open doors for her. As always, she smiled but she had her own plans. However, those plans went out of the window when she saw the handsome, sun-kissed, blue-eyed Italian, Andreas. Suddenly, the idea of a having a little fun for one night didn’t seem that bad after all.

Andreas was used to people trying to hook him up in the hopes of getting in his good favors, so the fact that Rush was throwing his sister at him was nothing new. However, that all changed when he realized that the gray-eyed, chocolate beauty had no idea who he really was. He was shocked when their night of fun and sex ended with her thanking him for "his services" as she walked out of his life.

Two years later, crazy circumstances brought him back into her life with Andreas now being forced to protect her from the mess that her brother, Rush put her in. After being given another chance, Andreas is determined to make Calico his. However, when the truth comes to light that Andreas is one of the five powerful Italian Dons of Miami, will Calico stay to be The Billionaire’s Mob Wife?
1 file (1021.7KB) 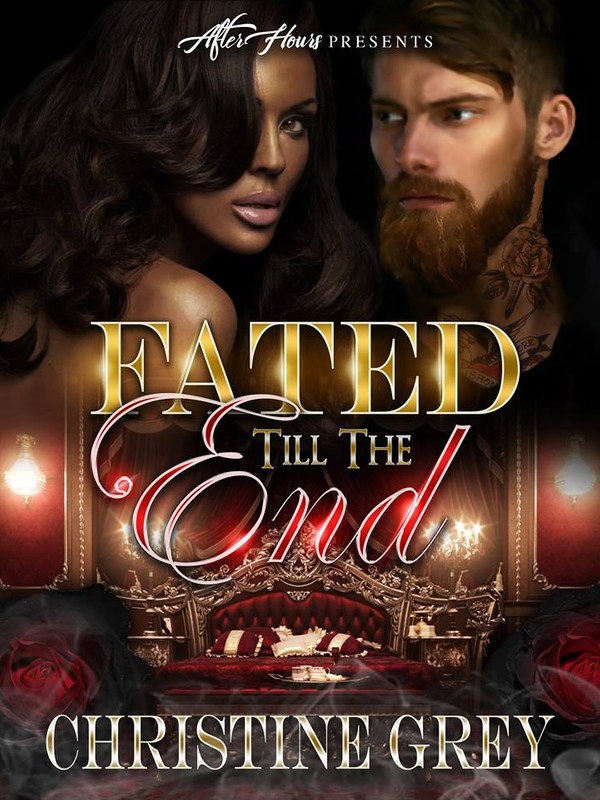 Fated Till The End (Book 4; THE FINALE)_Christine Gray
$1
Buy now 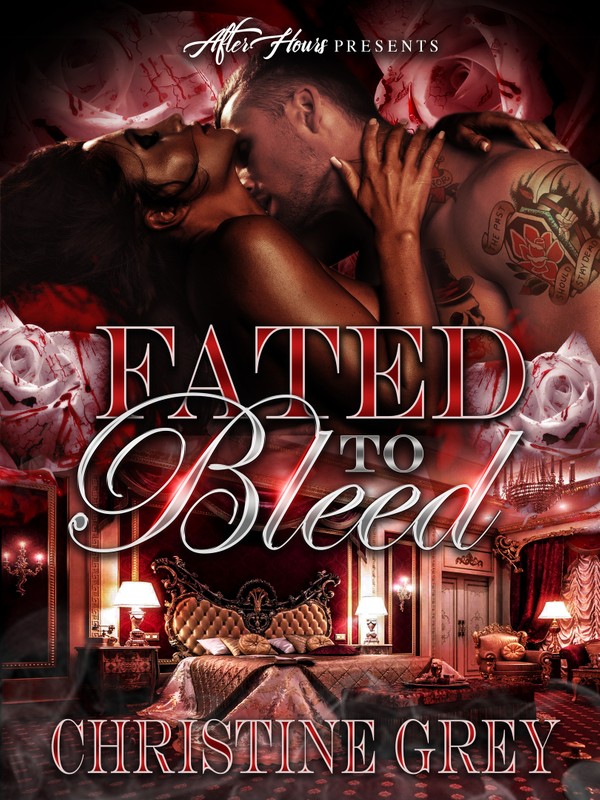 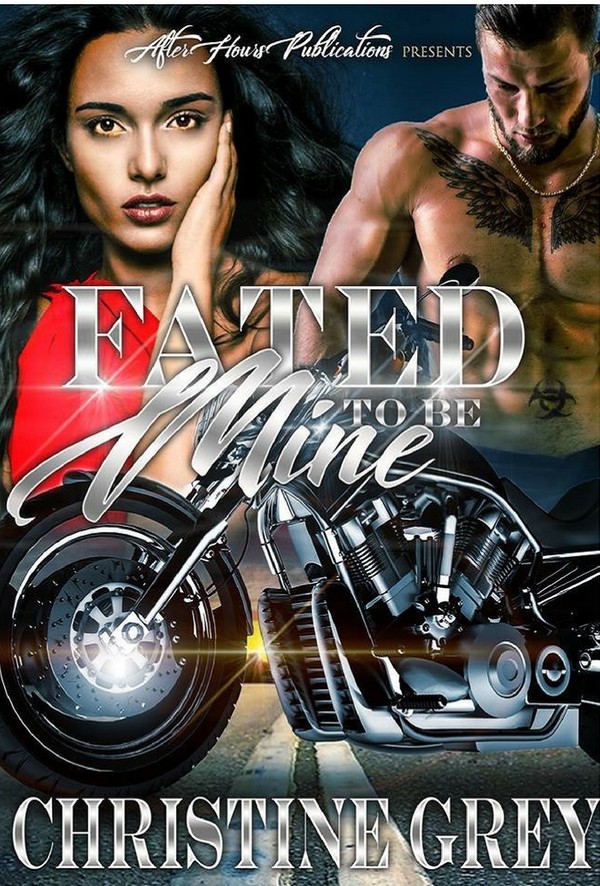 Fated to Be Mine (Fated Series-Book Two)_Christine Gray
$0+
Buy now
This website uses cookies so that we can provide you with the best user experience. By continuing to use this website you are giving consent to cookies being used.
Got it