From the very beginning, Charles knew what he wanted.His desire was Samantha Clarkson. It didn’t matter to him the cost, or the hurdles he had to overcome, he wasn't going to let her deny him. Now, that the skeletons she had been hiding has come to light, will Charles stand by Sam's side?

Samantha Clarkson felt an attraction to Charles Maxwell that shock her at the core. Never did she think that the invisible scars she had been carrying would heal enough to let her love again.

Now that the flames of passion has been ignited between them, will it be enough to survive the monster from Samantha's past?
You'll get 1 file (1.7MB) 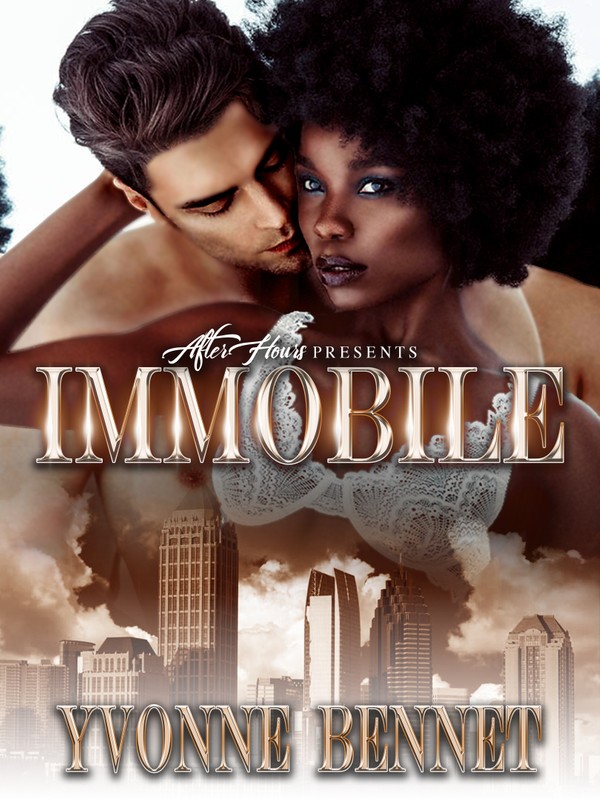 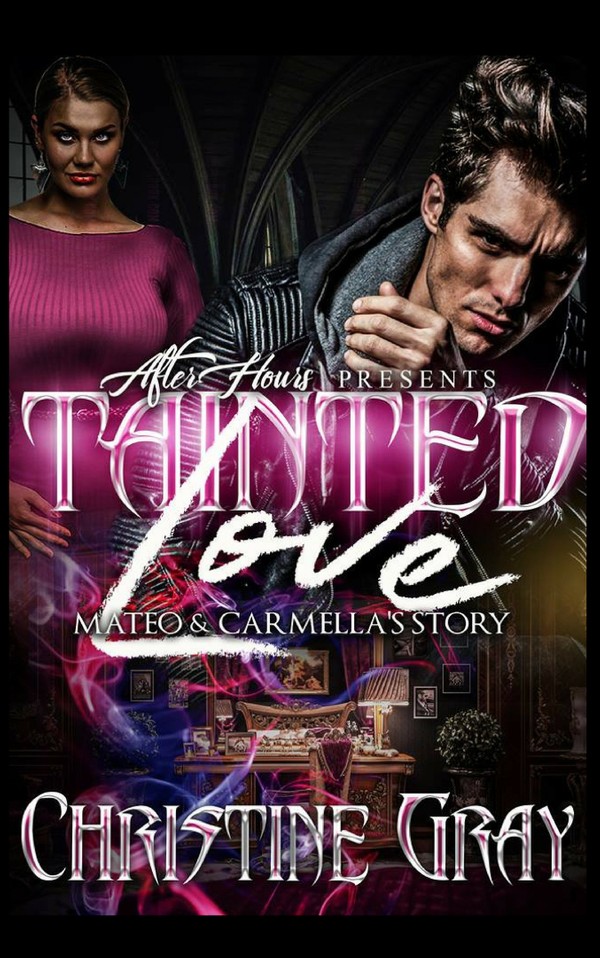 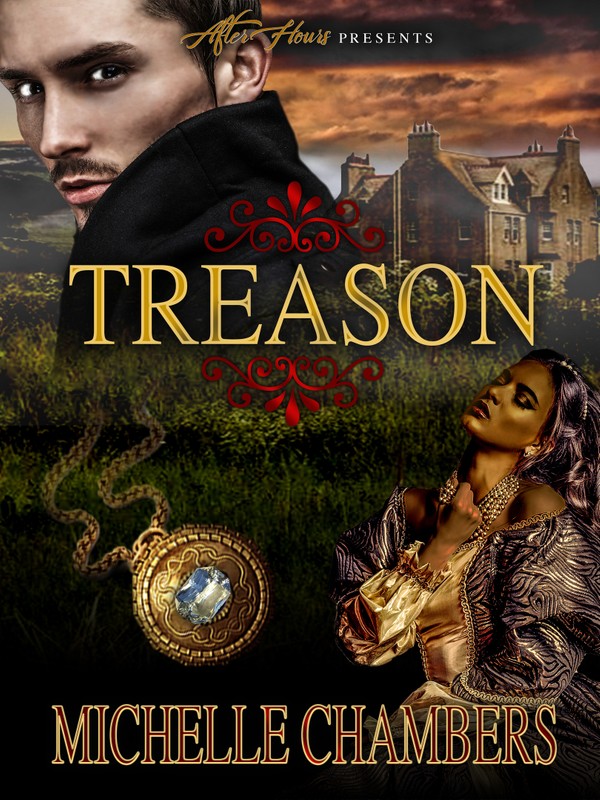