Falling For An Alpha Billionaire 2

Now in Italy, Edwin hopes of convincing Janelle to trust in him and give their love a try is put to the test by his mother, Adel. Everyone knows that something happened to him, but as anger mounts, and taunts are said, the curtain of mystery is pulled back to reveal a secret that Edwin never wished to be told.

However, Edwin and Janelle aren't the only ones fighting for the love. Callie is faced with a decision that will alter her future with Waylan forever.
1 file (475.3KB) 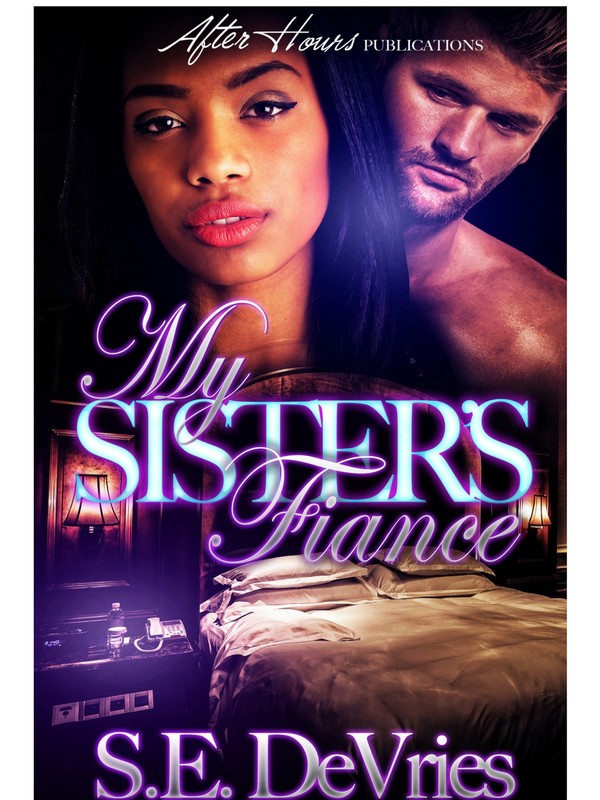 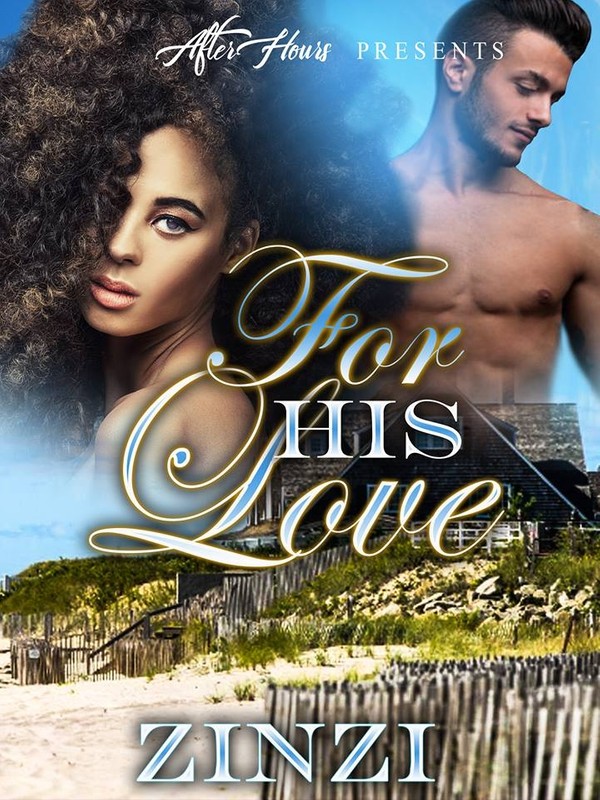 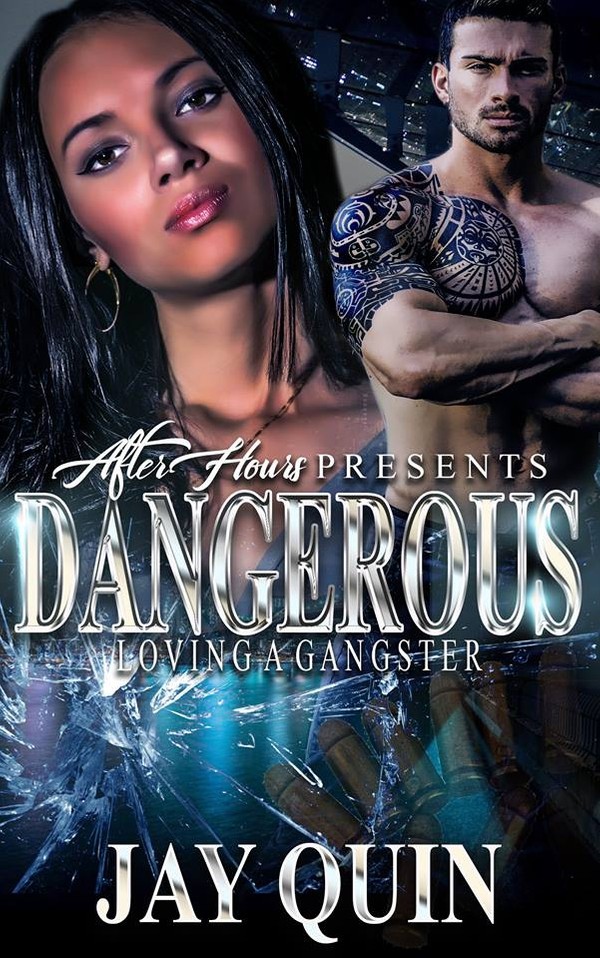 Dangerous: Loving A Gangster_ Jay Quin (Epub)
$1
Buy now
This website uses cookies so that we can provide you with the best user experience. By continuing to use this website you are giving consent to cookies being used.
Got it