When a relic that can raise the dead is stolen from an influential political insider, the job falls on bounty hunter Dominus Vyn to find it. With a ten-million-dollar reward on the table, Dominus accepts. But the job doesn’t go as planned.

Finding the artifact is easy.

Confronting the woman who stole it is a different story. 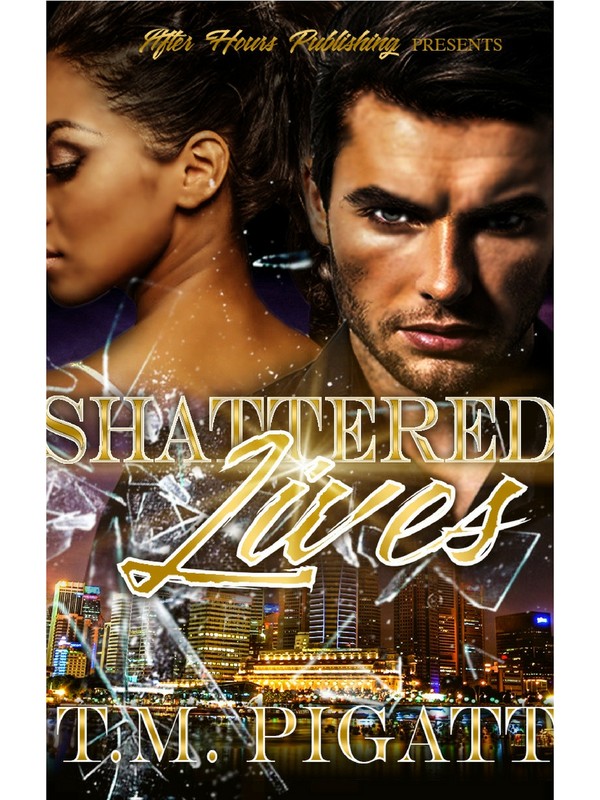 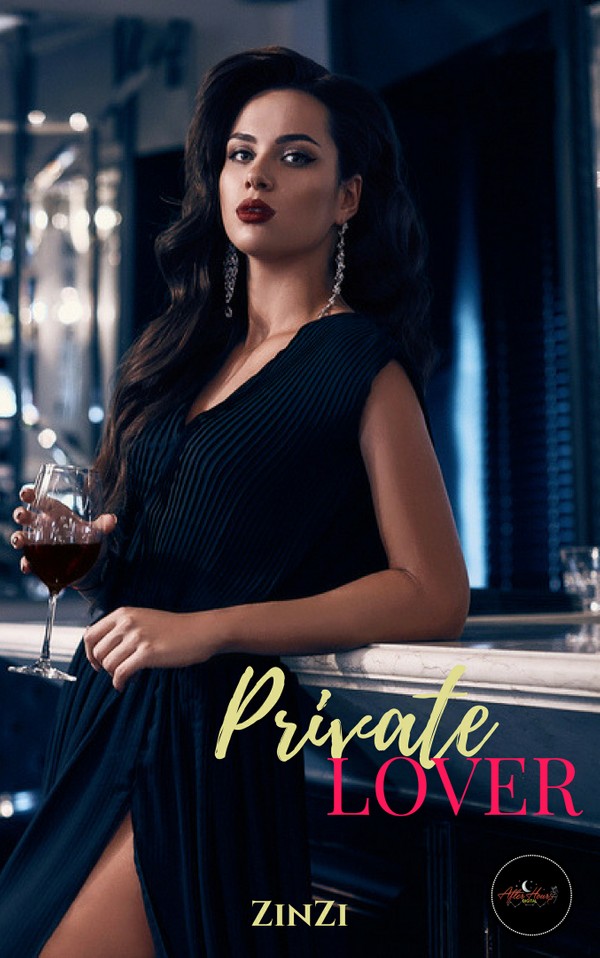 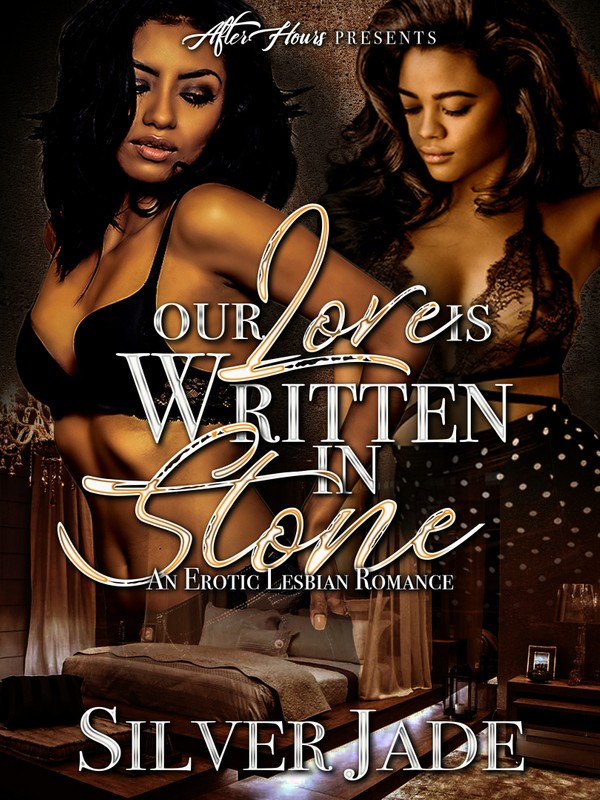 Written In Stone _By Sliver Jade