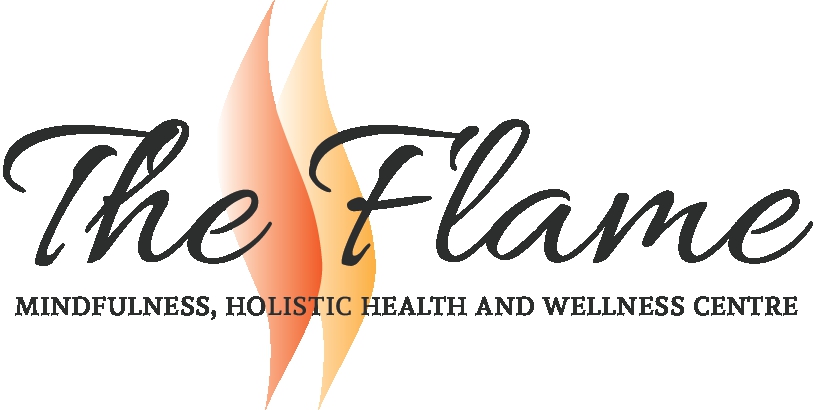 A 3-minute video to awaken your causal body. Each one of us possesses 3 interlinked bodies, causal body, subtle body and gross body. This video is led by Transpersonal Health expert and Mindfulness Pioneer, Dav Pansear.

Every time you enter subtle states through thoughts, meditation, visions or emotions, you re animating your subtle body

Every time you rest in silence or pure awareness and release to infinity, you are attuning your causal body
1. The Physical Body (Astule Sharira)
This body is composed of the five elements (e.g. earth, water, fire, air and ether), that is, with molecules and atoms. With this body one experiences birth, growth, change, decay and death. It is believed that during sleep, one transcends this body. The sheath associated with this body is the Annamayakosa Kosha (Gross Physical Sheath). It is composed of food, and will return to the food cycle after death.

2. The Astral Body (Sukshm Sharira)
This body is composed of 19 elements: 5 organs of action, 5 organs of knowledge, 5 pranas and 4 inner instruments. With this body, one experiences pain and pleasure.  There are three sheaths associated with this body.
The first, the Pranamaya Kosha (Vital Sheath is composed of the 5 pranas (each corresponding to a chakra, a region in the physical body) and the five organs of action. Hunger, thirst, heat and cold are experienced in this sheath.
Second is the Manomayakosa Kosha (Mental Sheath) which is composed of the mind, subconscious, and the 5 organs of knowledge. In this sheath one experiences thinking, doubting, anger, lust, depression and delusion.

Finally, there is the Vijnanamayakosa  Kosha (Knowing Sheath).  This third sheath is composed of the intellect (buddhi, which analyses) and the ego (ahamkara, self-assertive principle). Both discrimination and decision-making occur in this sheath.

3. The Causal Body (Karana Sharira)
This body is composed of karma and samskara. It is a record of all the previous actions one has performed. The causal body is composed of the Anandamayakosa Kosha (Blissful Sheath) Non-dual awareness, experiences bliss, joy, calmness and peace
1 file (274.5MB)

More products from The Flame Coventry 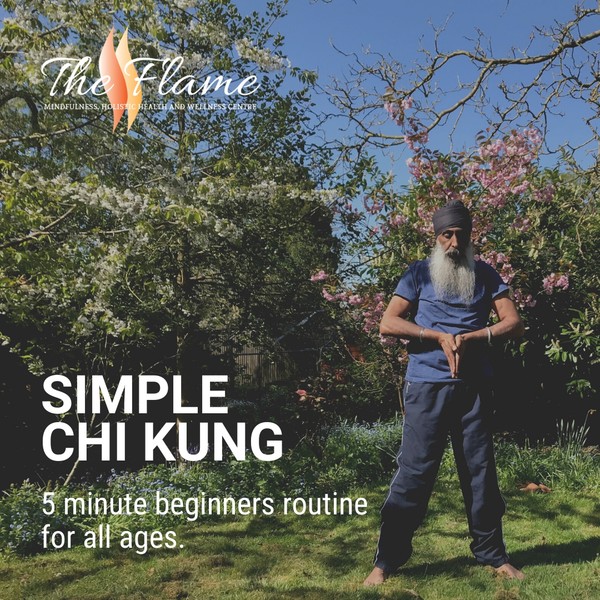 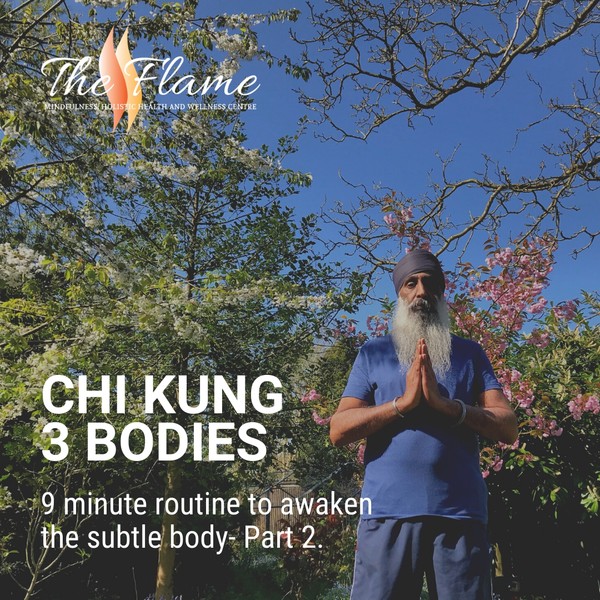 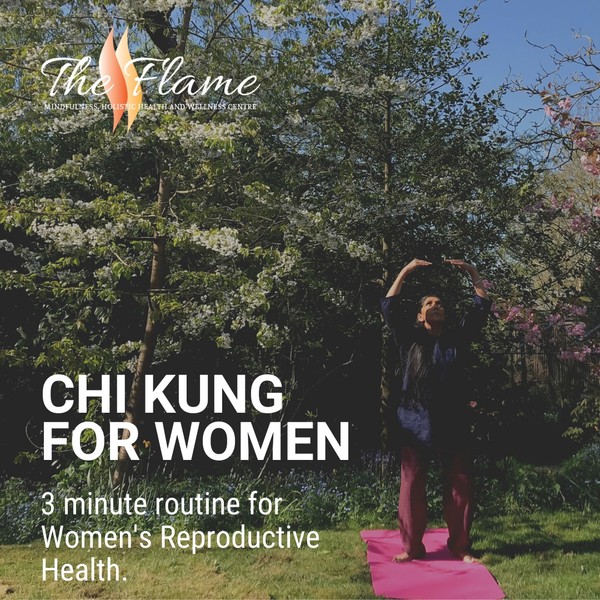 Chi Kung for Women's Reproductive Health (Beginners)
£2.99
Buy now
This website uses cookies so that we can provide you with the best user experience. By continuing to use this website you are giving consent to cookies being used.
Got it