Antichrist: Kingdom Of the Beast [Book 5]

The day of rejoicing turns into the night of sorrow as even darker clouds descend upon the three kingdoms as they rush to their places of safety as the Antichrist reveals himself in the Holy of Holies. His demonic UFO air force aids him in his takeover of the Holy Land. Marching with a hive mind and dark souls comes his army of those who have already taken the mark of the Beast.

Pressed hard, the armies of the three kingdoms push back the darkness allowing the last of the saints into the strongholds as two of the greatest men of God in all history appear on the battlefront calling down plagues of biblical proportions upon the dark forces.
Great deception fills the earth as China holds onto its conquered territories in the Pacific, and what’s left of the Russian army and people who have refused the mark of the Beast in the midst of World War 4 fortify Siberia.

After two years of the greatest, darkest kingdom the world has ever known comes midnight. The Groom comes in the middle of the night and takes His Bride. He carries her home in His arms as the world wakes the next morning to an evil twilight. It rushes in to fill not only the void the saints leave after they depart, but also the vacuum the Holy Spirit causes with its withdrawal. It is now the feared Great and Terrible Day of the Lord, which falls like a hammer on the godless nations.

Up from the deep come the dreaded Kaiju monsters formed from fallen angels’ genetic experiments taken place before Noah’s boat got wet, now hacked by Heaven to bring judgment upon the nations. In the heavens, Nibiru (Planet X) brings with it the rest of the hailstones spoken of by Job, grounding UFOs and making the armies of Nephilim useless.
The Chinese army who refused to take the mark of the Beast finally sense this opportunity to march to the Holy Land in revolt against the Antichrist’s kingdom of darkness.

Like foolish virgins, the food sources of the good Jews protected in Petra start to run out as they wait for their Messiah to rescue them. 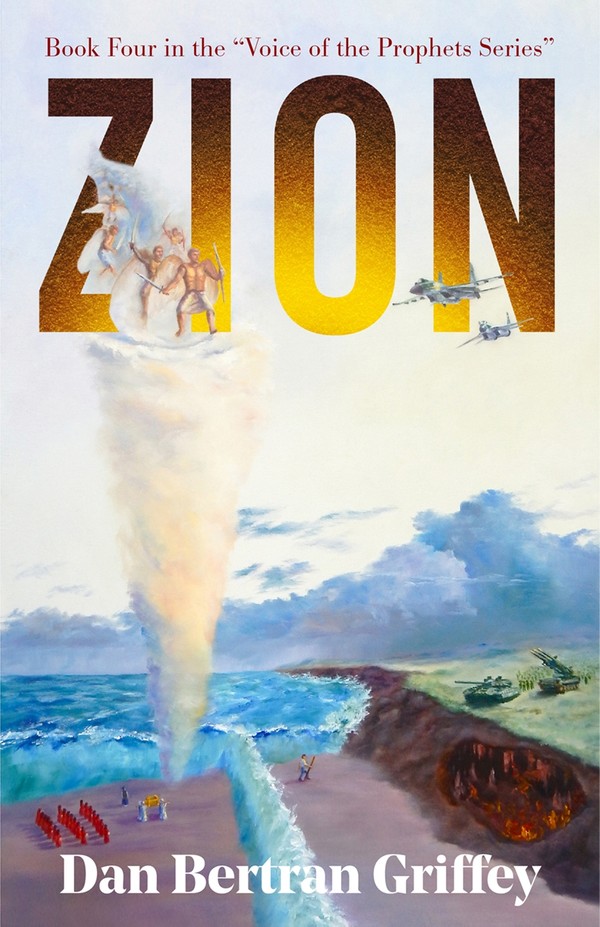 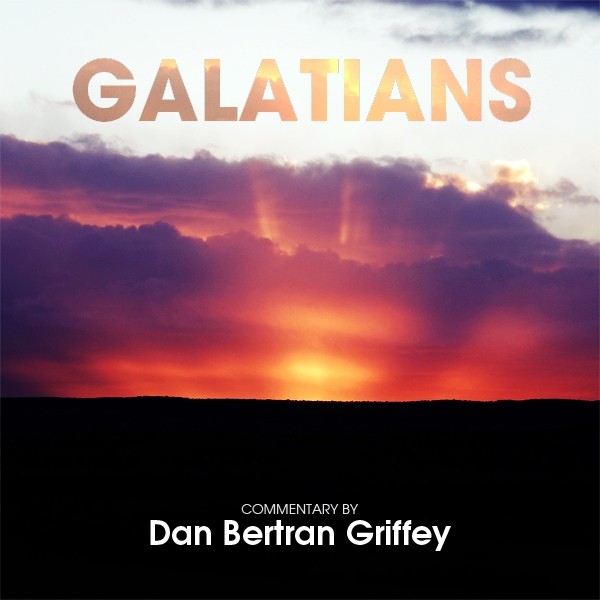 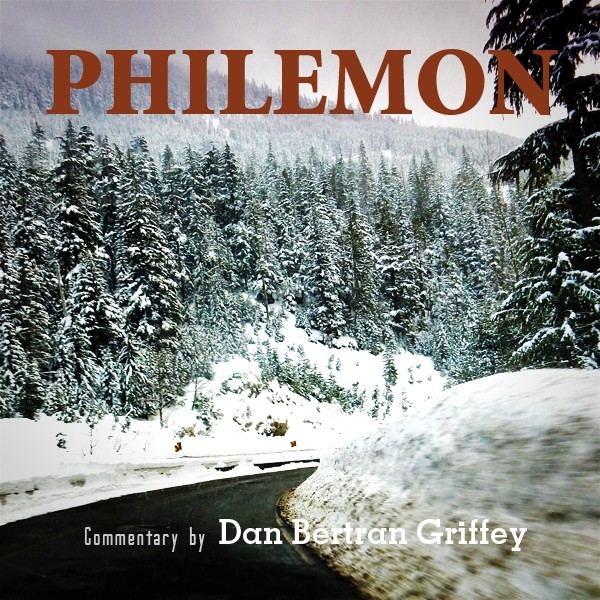 Philemon
$2.40
Add to cart
This website uses cookies so that we can provide you with the best user experience. By continuing to use this website you are giving consent to cookies being used.
Got it