"The Legend of Butler's Wooden Fireman" is a wonderful and heart-warming tale about the most famous resident of a town called, Butler, N.J. which is located in the Northern New Jersey Foothills.

When John Williams and John Spellman loaded up their wagon there was no way they could have known what adventures would lay ahead as they attempted to transport "The Chief", an eight-foot-tall carved wooden fireman, from Neward back to The Borough of Butler.

Other fire departments throughout NJ had known about the "Wooden Fireman", the famous figure perched atop of the Fireman's Insurance Building in Newark, and wanted him for their own fire department.

One such fire department, The Bloomfield Fire Department, sent members to intercept the men from Butler on their way back from Newark. That is where the story gets interesting!

A wonderful children's book by Author Maryanne Maggio Hanisch grows the legend of "The Chief", as she tells the story of a fireman's legend through her original illustrations and unique viewpoint as a lifelong resident of Butler herself. 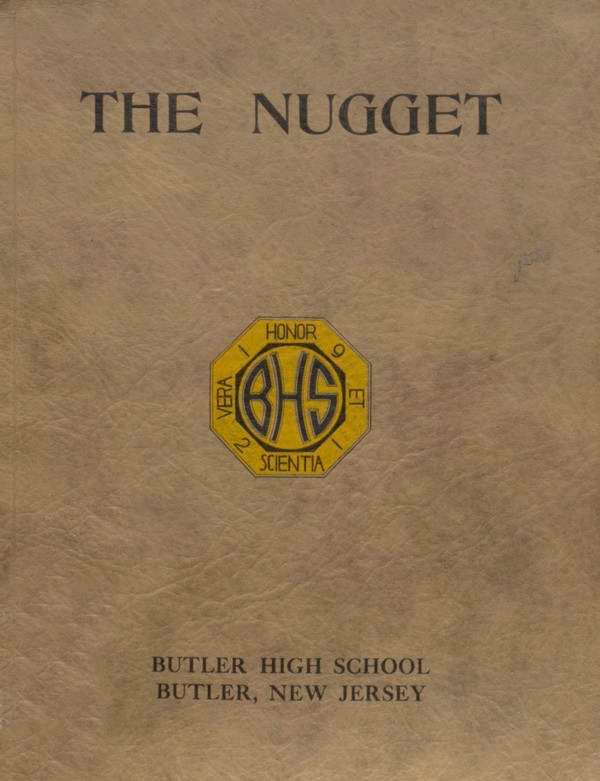 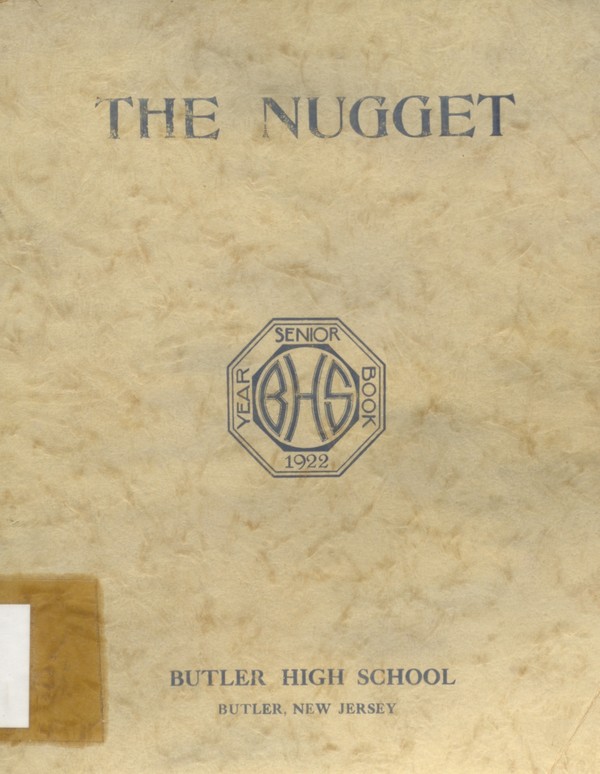 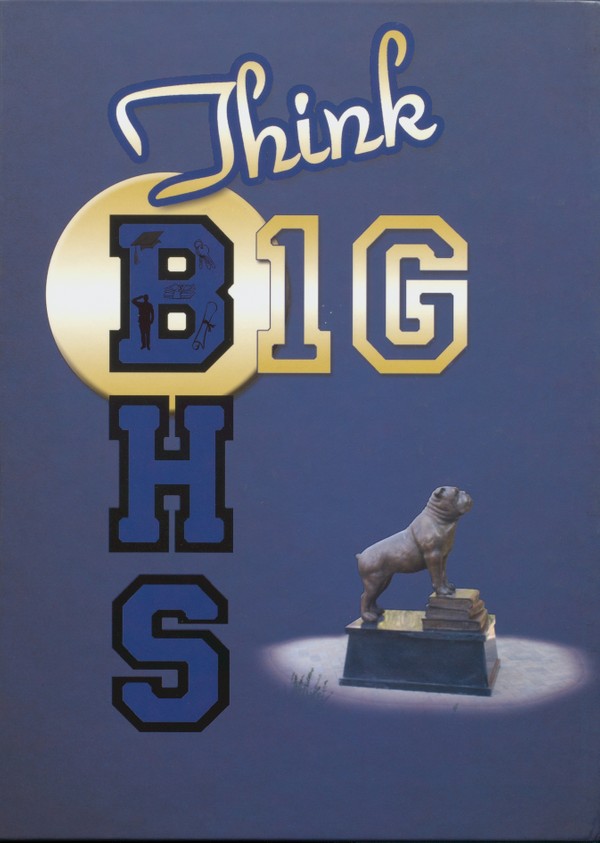