Laurelwood Arboretum is perhaps Wayne, N.J.'s best kept secret and that is because at times, the resident of Wayne, N.J. seem wholely oblivious to it's existence. The 30-acre tract is a nature preserve containing over 200 species pf plants native to our region as well as a staggering amount of hybridized Rhododendron dating back many decades.

The sanctuary was donated to the town of Wayne by Dorothy and John Knippenberg. They also left a million dollar endowment to assist in the parks upkeep and maintenance.

Silk City Films, led by writer and director Paul Bastante, endeavored to show people what a beautiful place lie right inside Wayne's borders by including a segment about Laurelwood in it's township historical documentary, "Hills & Valleys A Journey Through Wayne, N.J." The segment is included in this download. Along with anoth 25 minutes of interview footage from Nancy Fadynich, Founder of Freinds of Laurelwood Arboretum and rhododendron expert Joe Di Giacomo and other volunteers at the site.

Download Laurelwood Arboretum to see first hand what a beautiful day trip awaits you when you come out to Wayne, N.J.
1 file (2.6GB) 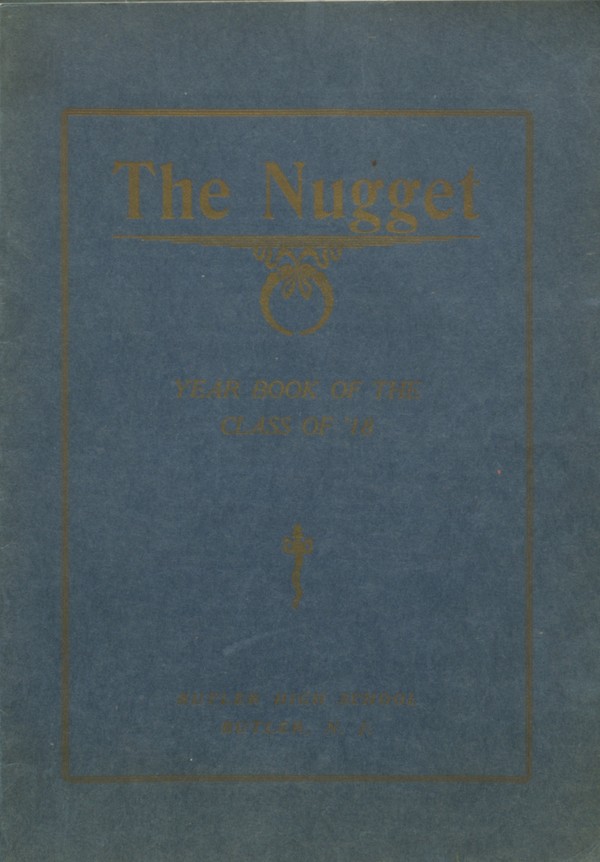 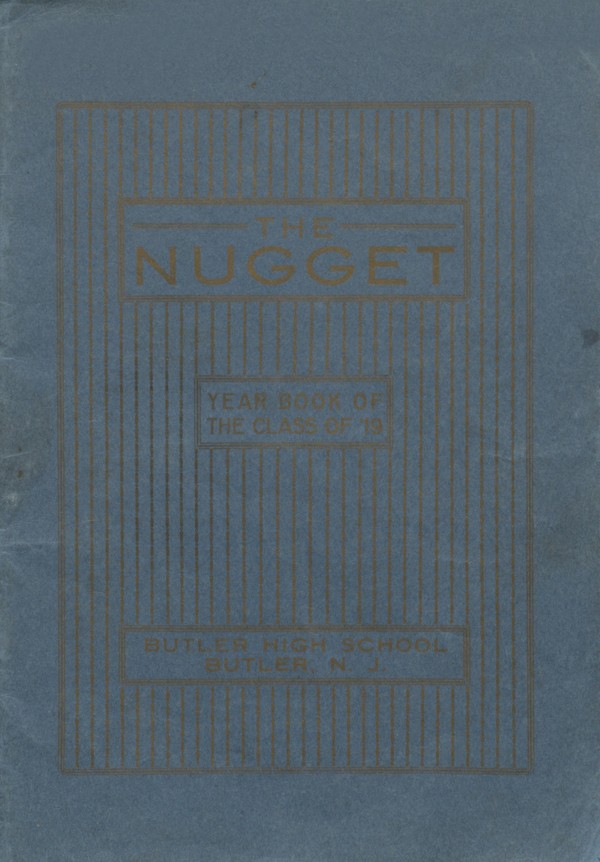 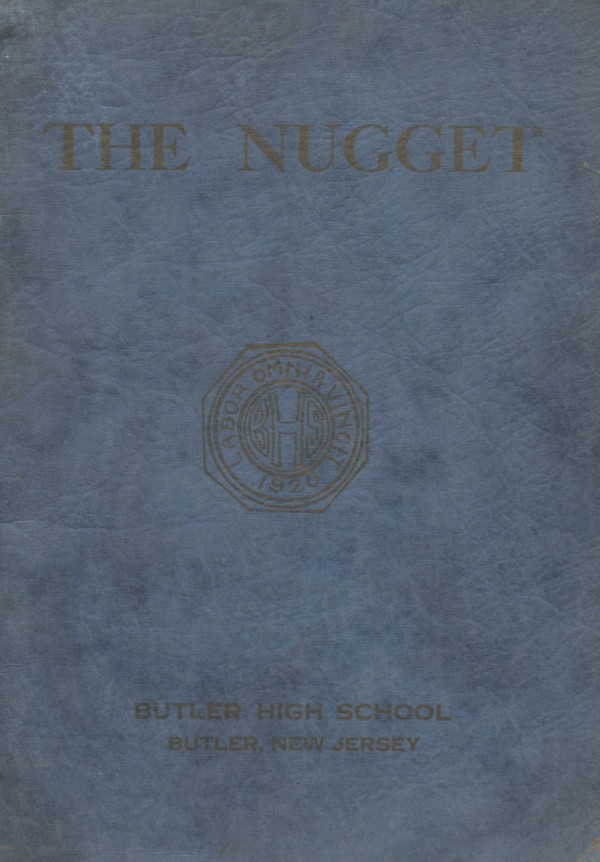