Federal Hill & The Pompton Mutiny - A Book by Tom Riley

The History of Federal Hill in Bloomingdale, N.J.

Historian Tom Riley takes us on a journey of introspect and the story of a "hill" in New Jersey called, "Federal Hill" and he doesn't disappoint in his ability to draw in the reader to the stunning history and events that took place there.

From the early revolutionary war troops who were stationed there to the famous "Pompton Mutiny" that saw the execution of two of the Pompton Encampment's leaders. Riley also shares many stories of those troops including the Revolutionary War "Beacon System", whoich was set up to warn Washington's Army if the British ever left New Amsterdam to execute a move.

In addition to the tons of war history, the "hill" was occu[ied by the German American Bund, who were there until Hitler invaded and started World War II at which time "Camp Burgwold" was raided by the FBI. The camp was always suspected of being a Nazi camp disguised as a peaceful youth organization.

Riley also includes a section on the "Iron Door" a famous landmark left behind by a time past. The door has attracted hundreds of visitors through the years including "Weird New Jersey Magazine", who did a documentary on Federal Hill.

This outstanding historical account is not available any longer in book form. The good news is that it can be digitally downloaded right now for your enjoyment and research.
1 file (13.2MB) 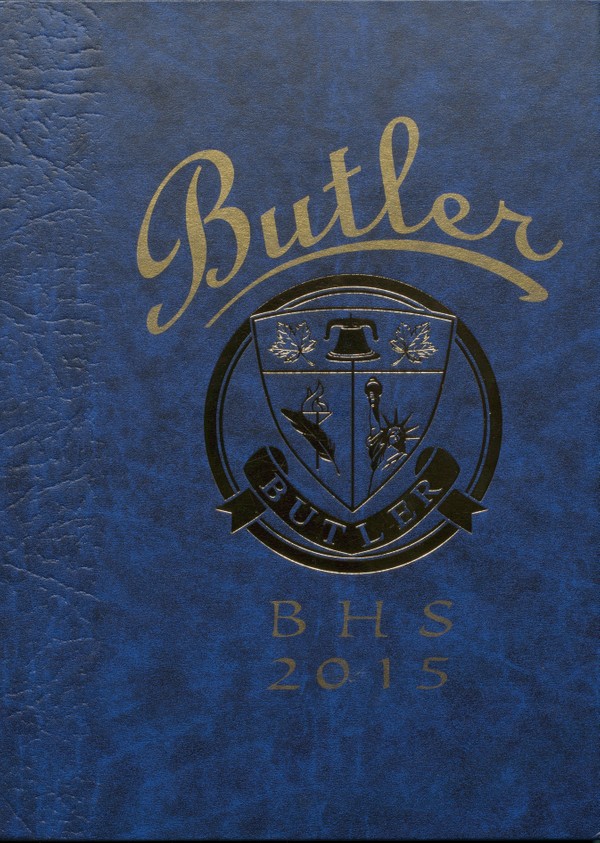 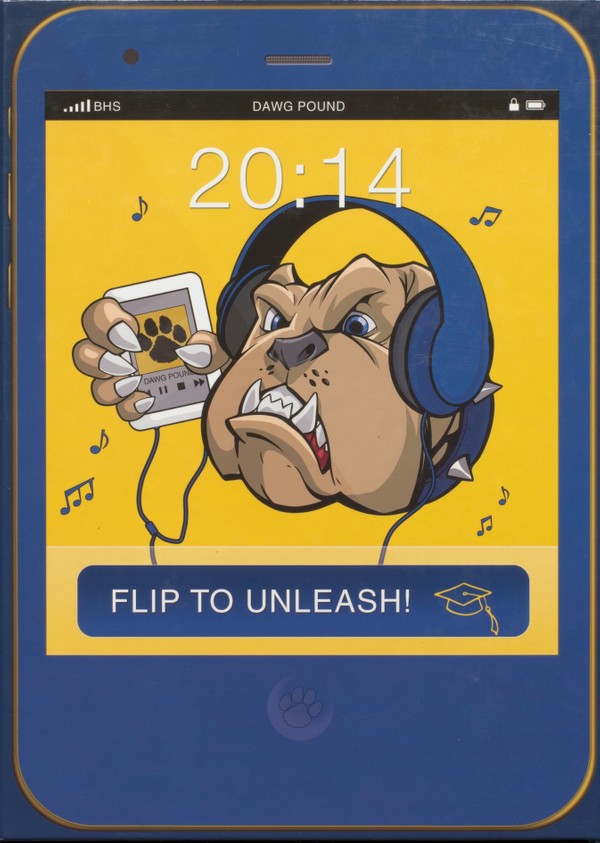 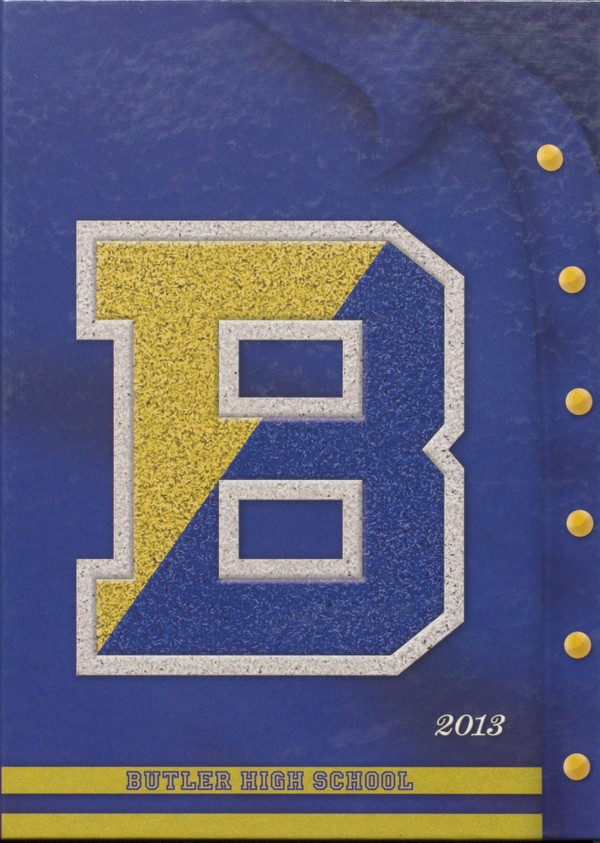 2013 Butler, N.J. High School Yearbook - Digital Downloa
$10
Add to cart
This website uses cookies so that we can provide you with the best user experience. By continuing to use this website you are giving consent to cookies being used.
Got it