Before A Nation - The Story of Pequannock Digital Download

“Before A Nation, The Story Of Pequannock”, is a feature-length historical documentary about the Township Of Pequannock, New Jersey. Written & directed by Paul Bastante for Silk City Films, the film takes us on a whimsical journey through the history of Pequannock as told by the people of Pequannock & Pompton Plains in only a way that THEY could tell it.

The film starts off telling the history of the town through the beginnings of the First Reformed Church of Pompton Plains before turning to Pequannock Township’s unique governing system. The film then covers The superb charity organization, “Friends & Family for Freedom Fund”, a group that helps the families of wounded US soldiers in all branches of service. Bastante takes us on a tour of the Revolutionary War in Pequannock focusing on General Rochambeau’s march from Rhode Island to Virginia to meet up with General George Washington to defeat Cornwallis at Yorktown and their encampment on the site of Pequannock Valley Middle School and the most famous mutiny in the War, The Pompton Mutiny.

There is a section about the historic homes which features The Martin Berry Home and takes us through The Annie Oakley House, The Newkirk Home and the Carlson-Bauer Home, which tells the story of one citizen’s amazing feat of cutting his house in pieces and moving it to different places in the township. IN 1934!

The film marches down the stretch with the telling of a story about a certain hospital who’s namesake died in combat during World War II fighting for our freedom, The history of Diners in New Jersey and then ending with the iconic Jones Hardware section called, “The Final Days”.
The film was shown to a packed house in the Pequannock Township High School auditorium on March 2, 2019 to rave reviews in a “world premiere event” and was presented by Pequannock Township, who’s mayor, David Kohle, was on hand to introduce Bastante to the assembled crowd. You can watch the video from the event below:
1 file (4.0GB) 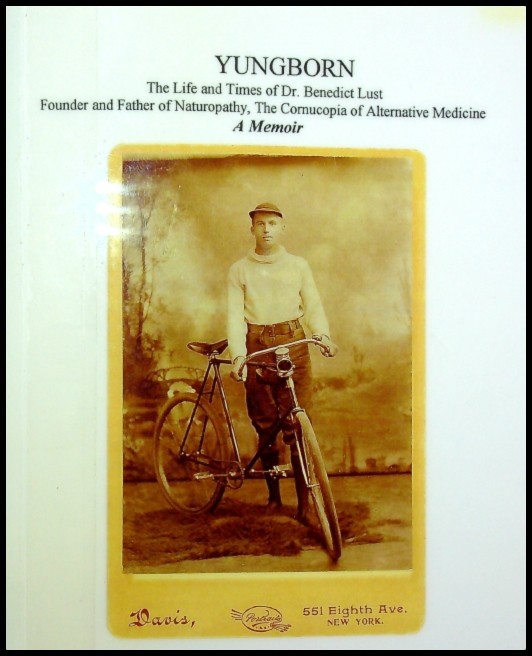 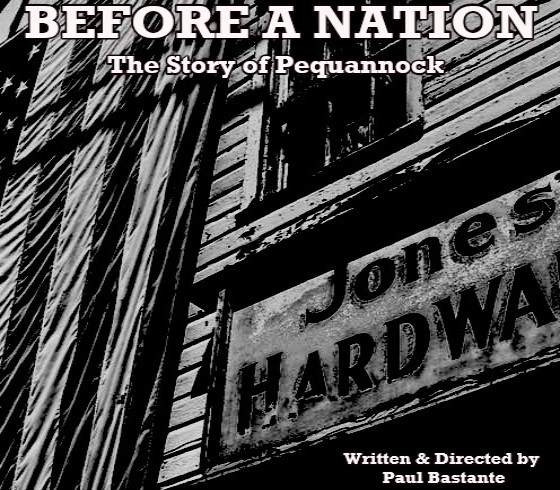 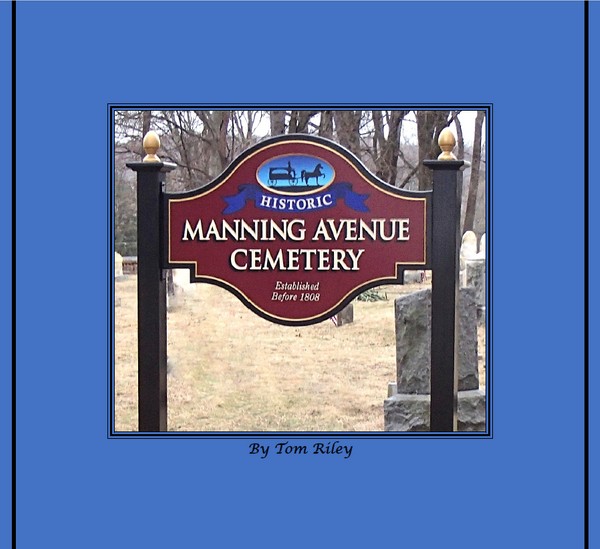 The Historic Manning Avenue Cemetery - A History Book by Tom Riley
$10
Add to cart
This website uses cookies so that we can provide you with the best user experience. By continuing to use this website you are giving consent to cookies being used.
Got it